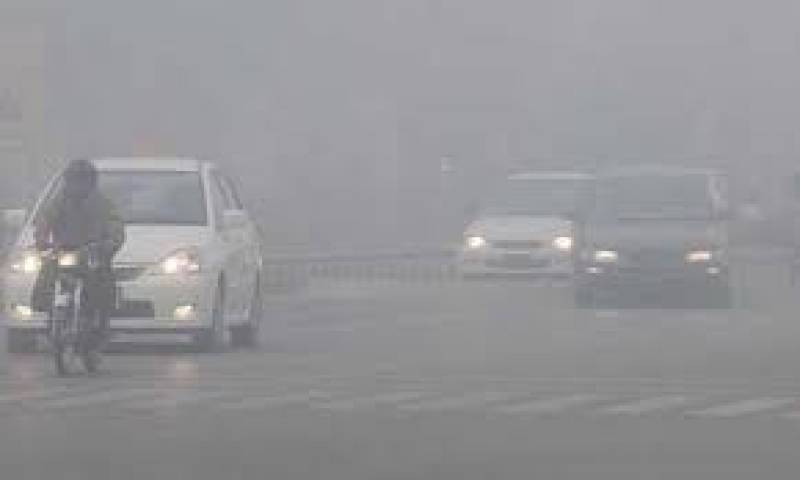 According to media reports, dense fog is likely to prevail in Islamabad, most plain areas of Punjab and upper Sindh while in few districts of Khyber Pakhtunkhwa during the morning and night hours.

The Motorway police have advised the drivers to switch on fog lights while driving at very slow speed and also requested the people to stay home and avoid unnecessary travelling.

Meanwhile, cold and dry weather is expected elsewhere in the country while very cold in upper areas.