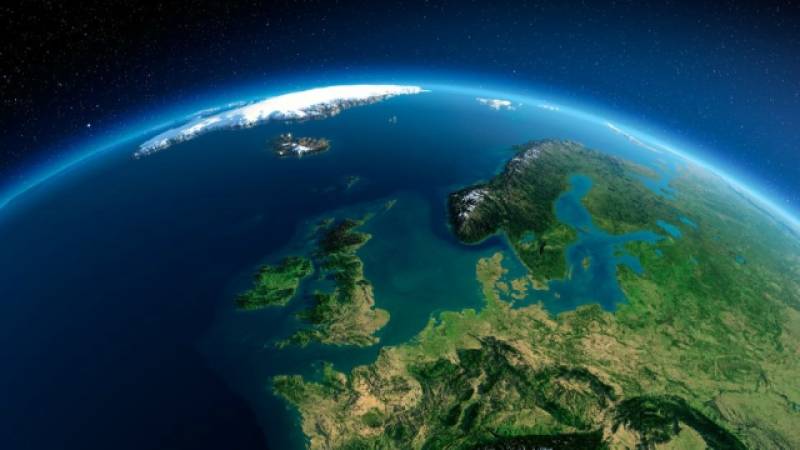 The year 2020 has been no less than a roller coaster for everyone due to coronavirus. While the media covered the news regarding its spread, scientists uncovered some of the ‘earth's most well-kept secrets.’

As 2020 draws to a close, feast your eyes with this list of ten fascinating developments that were discovered this year. 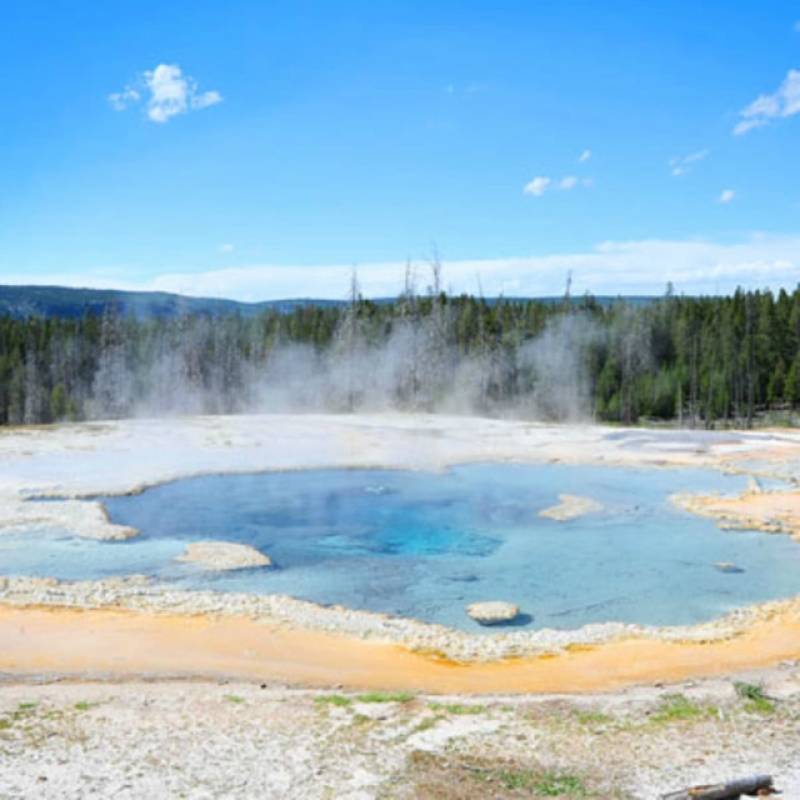 The Yellowstone hotspot lie low underneath the US national park's geysers and hot springs, and about 9 million years ago, scientists found that the volcano exploded in two historic super-eruptions.

After examining ancient volcanic rock tracts and volcanic deposits in the region, scientists became successful in unveiling the evidence of two formerly unidentified eruptions, which they named as the ‘McMullen Creek super-eruption’ and the ‘Grey's Landing super-eruption.’

The Grey's Landing eruption shattered records as the biggest eruption of the Yellowstone hotspot ever detected; about 8.72 million years ago, the eruption covered roughly 8,900 square miles (23,000 square kilometers) of what is now southern Idaho and northern Nevada with volcanic debris. 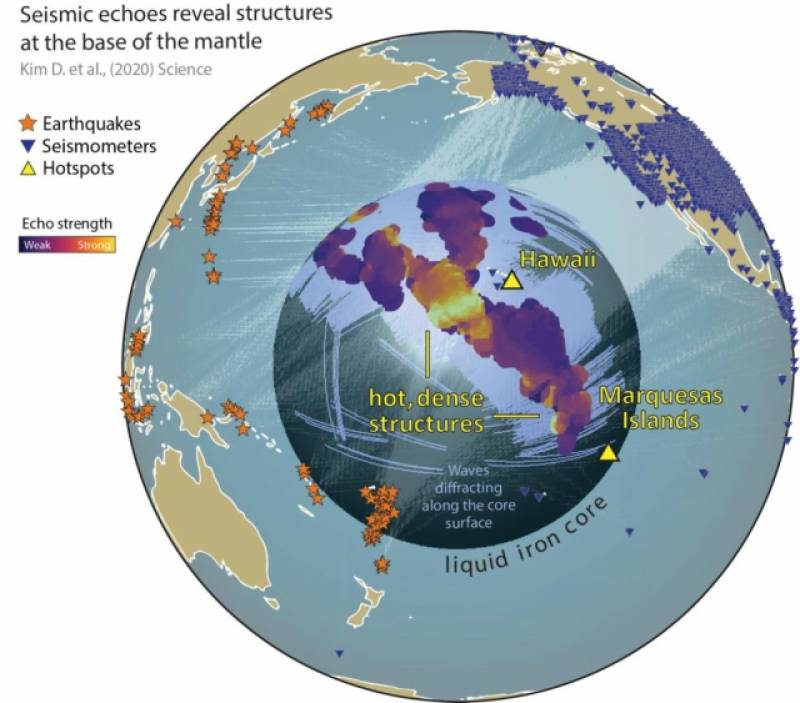 Continent-size blobs of rock rests at the borderline of earth’s solid mantle and liquid outer core. According to the scientists, they can be mightier beyond their imagination.

By earlier evaluations, the two biggest blobs would measure 100 times taller than Mount Everest if pulled to the planet's surface. Yet, delving deep for decades into the seismic data collected from earthquakes, scientists are now of the view that the big blob may actually be a lot more gruesome.

For instance, one newfound structure along the edge of the blob measured more than 620 miles (1,000 kilometers) across.

3. Lost islands in the North Sea

Nearly 8,000 years ago, a plain between Great Britain and the Netherlands got struck by Tsunami, submerging most of the region. Whereas, the research suggests that some islands may have endured the tsunami, which may also have provided a home to the Stone Age individuals for thousands of years.

Later, Scientists figured out that the lost islands had survived the tsunami only after collecting sediment from the seafloor near the eastern English estuary of the River Ouse. 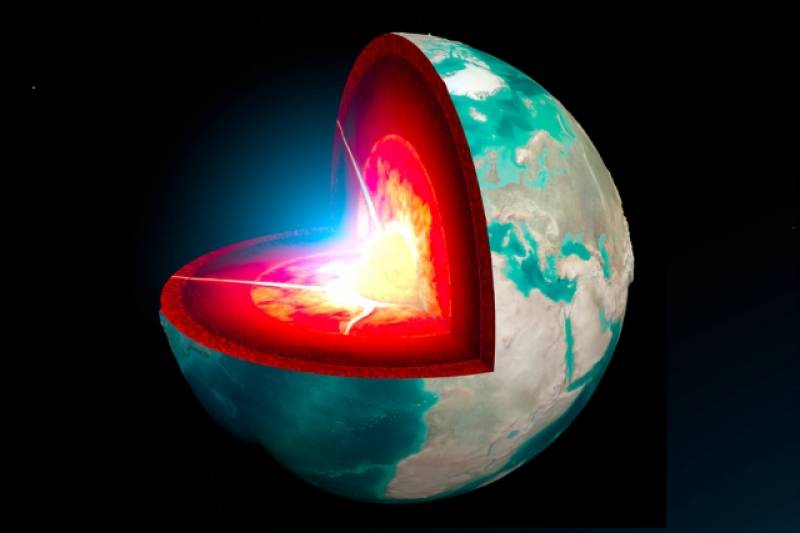 Conditions found in the core on a teeny-weeny scale, were recreated, which helped the team to calculate the length of time it would take for a blob of molten iron to build up to the core's current size.

The timespan of approximately 1 billion years lines up nicely with historic fluctuations in the planet's magnetic field, which grew significantly stronger between 1 billion and 1.5 billion years ago.

5. Piece of a lost continent found under Canada 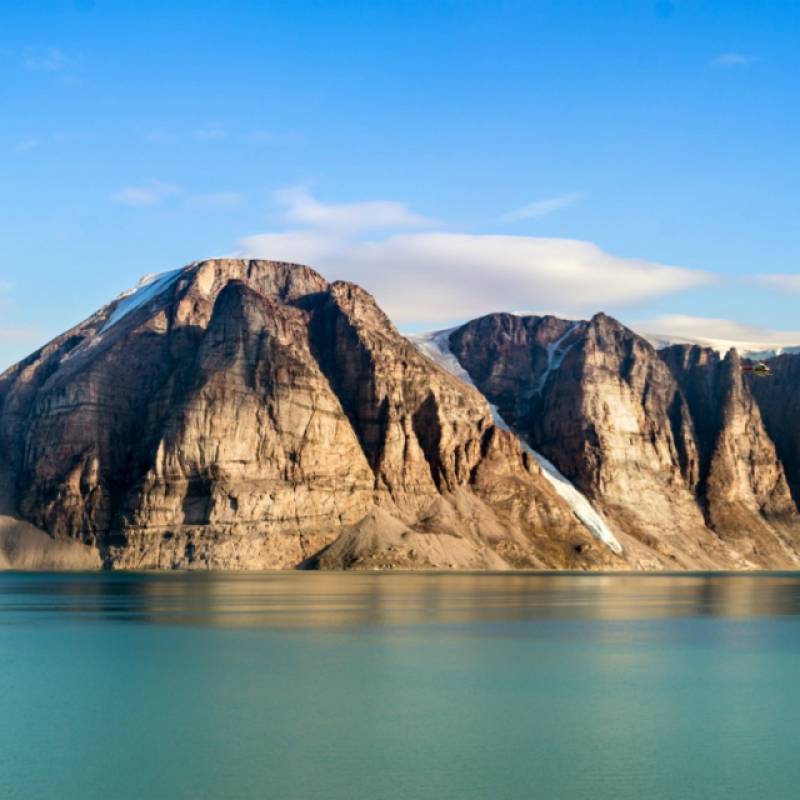 Scientists magnificently uncovered a remnant about 150 million years ago - a now-lost continent. It broke up into massive fragments — and one big chunk was newly discovered loitering under Canada.

This discovery was made during a study of a type of diamond-bearing volcanic rock called ‘kimberlit.’The diamond was collected from nearly 250 miles (400 km) beneath Baffin Island in the northern Canada. 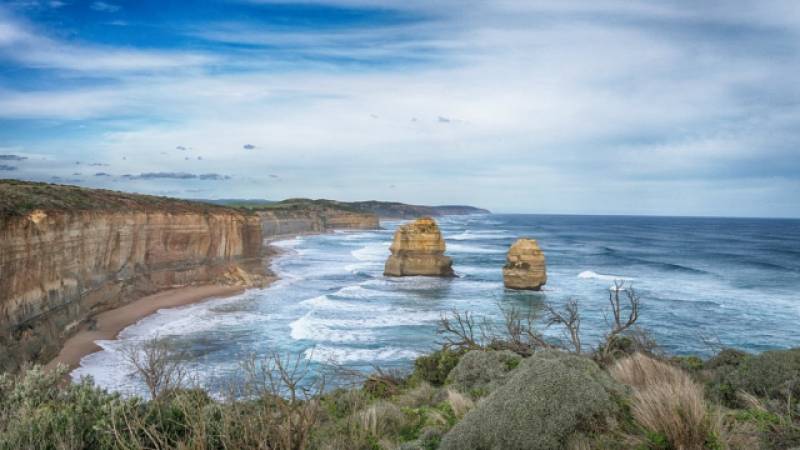 Rare underwater rivers along Australia’s coastline have been discovered by the scientists.

The water of the massive rivers is said to be cold and salty water.The rivers flow from the Australian coast out into the deep ocean.

As per the researchers, these rivers come into being when shallow waters near the coast lose heat during the winters. 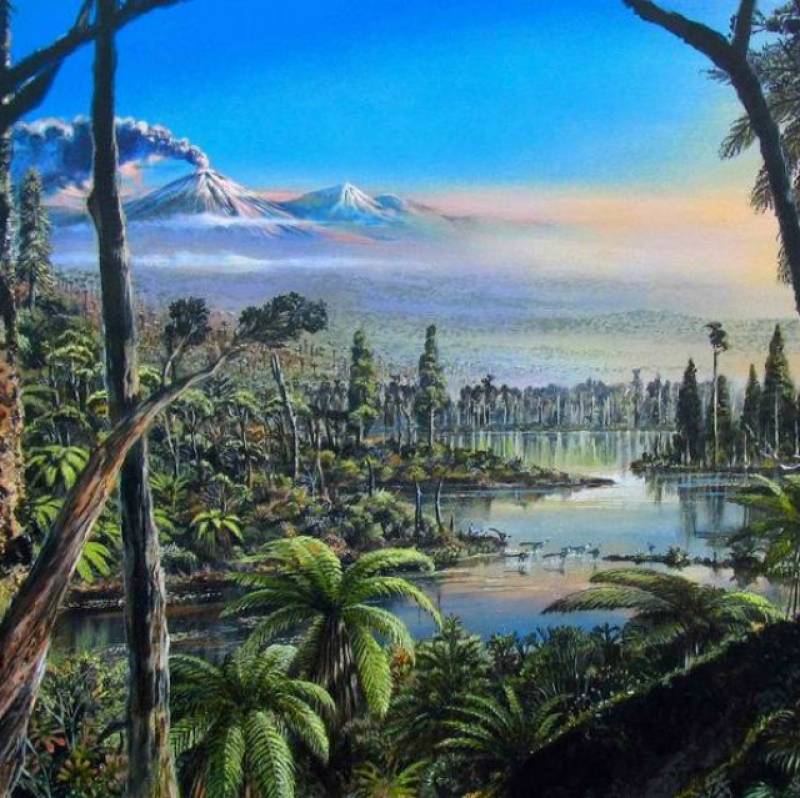 A pristinely preserved swampy rainforest in Antarctica has been introduced to the world, whose sediments thrived about 90 million years ago during the Cretaceous Period; a time when dinosaurs were the dominant animals on land. 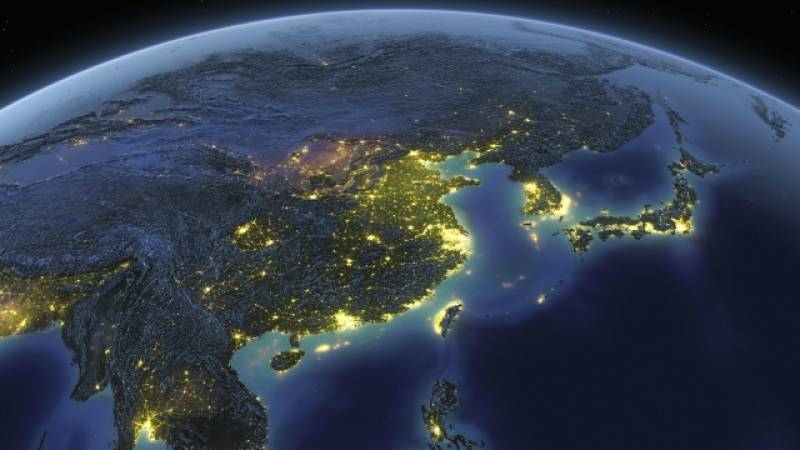 The scientists have identified a seabed that once lined the bottom of the Pacific Ocean - buried hundreds of miles beneath China, where it continues to descend toward the Earth's mantle transition zone.

Scientists had never detected a subduction event so deep beneath the planet surface, at depths ranging between 254 to 410 miles (410 to 660 km) underground. 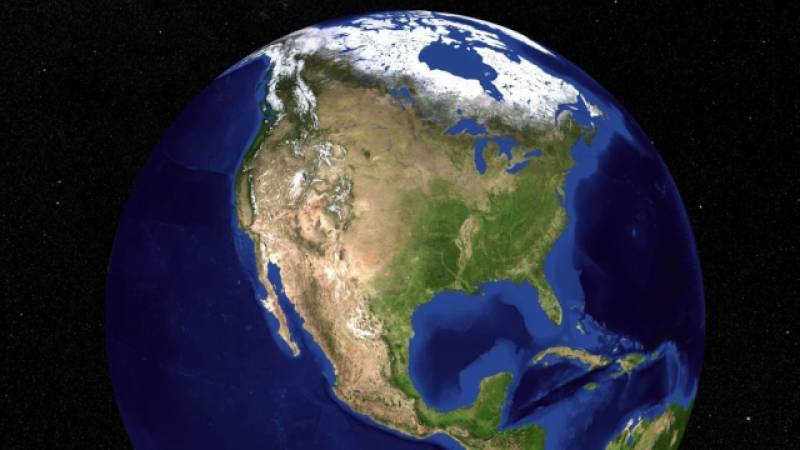 A model has been created that suggests that a tectonic plate, located in western North America, 60 million years ago, is existent. In the past, geophysicists claimed that the plate, known as Resurrection, never existed.

In more than 100 years, the first detached coral reef discovered stands taller than the Empire State Building. Measuring 1,640 feet (500 meters) high from base to tip, the tower of coral stands freely near the rest of the Great Barrier Reef off the coast of Australia.

Most Spectacular Mountains Around the World

Drone strike on Zawahiri carried out from Kyrgyzstan, not Pakistan, say US media reports