Most Spectacular Mountains Around the World 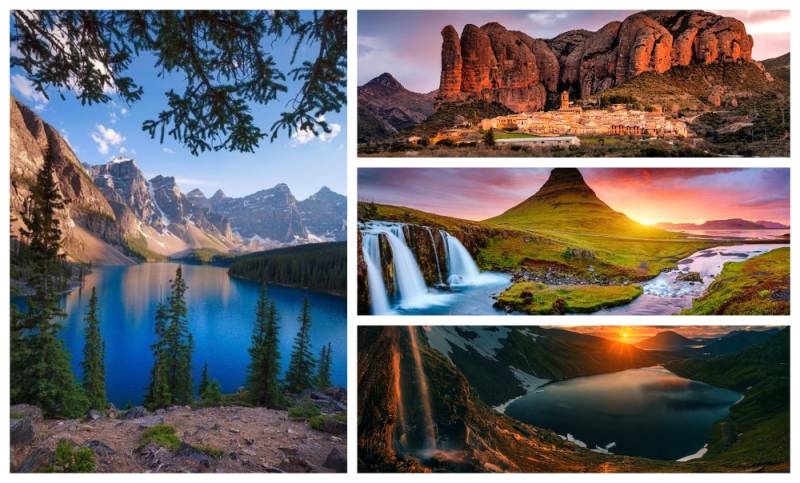 Dynamic landscapes and vast peaks are sights to behold which make adventurous spirits and nature admirers stop and stare.

Here are some of the most beautiful mountains around the globe: 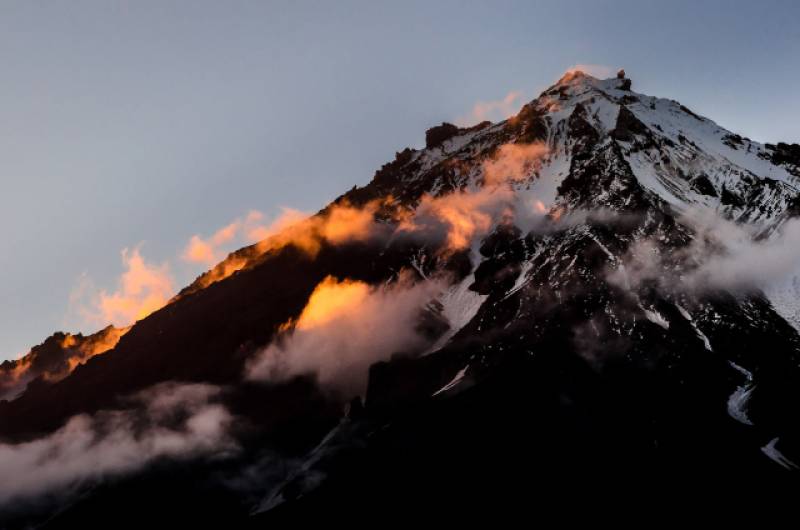 The Kamchatka Peninsula is a hidden treasure among remote areas of Russa. A wealth of natural resources and biological diversity Kamchatka houses including extinct and active species discovered. About 160 volcanoes on Kamchatka and 29 of them are still active. 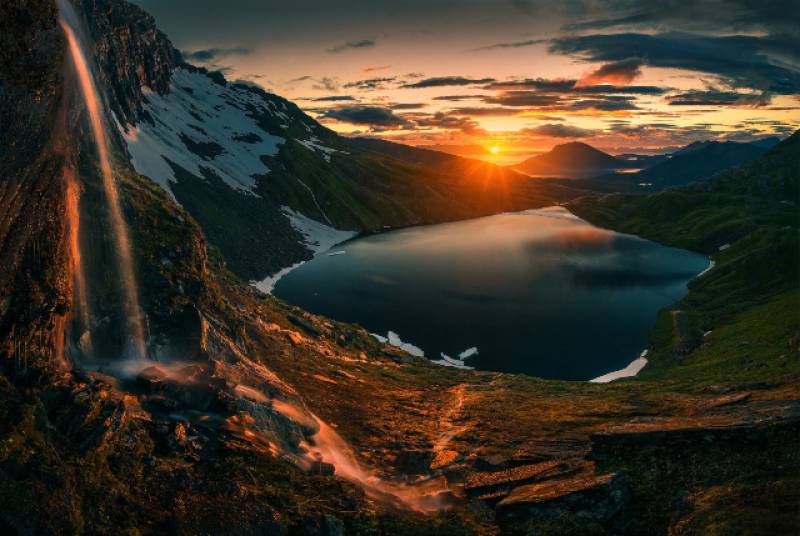 The frozen heaven Dead Mountains and Toplitz Lake is situated in a dense mountain forest high up in the Austrian Alps, 98 km from Salzburg in western Austria. Some of the mines are still in operation and is a favourite spot for tourists. 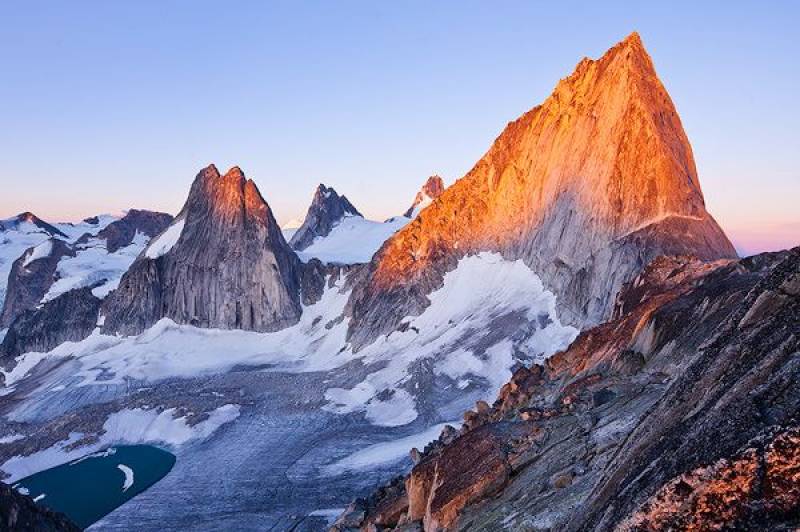 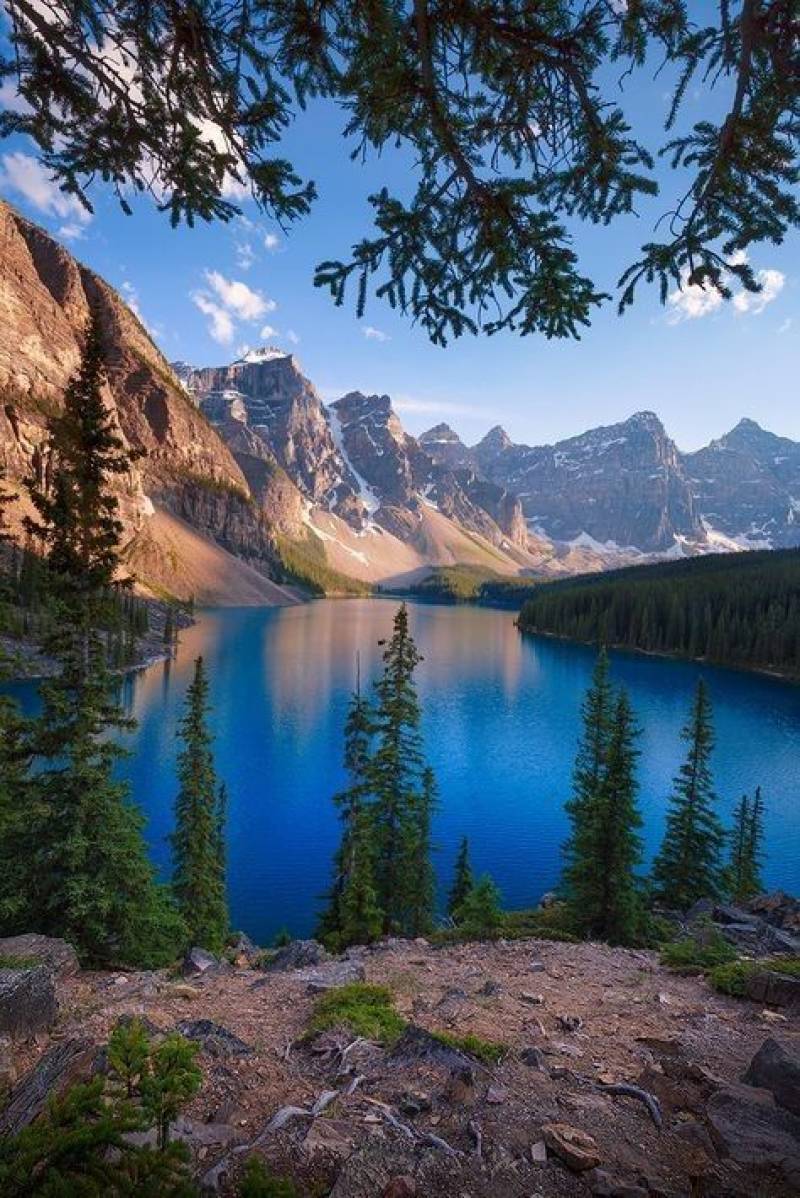 The second-highest mountain in Washington, Mount Adams has a high altitude and steep slopes making it the perfect destination for mountain lovers. 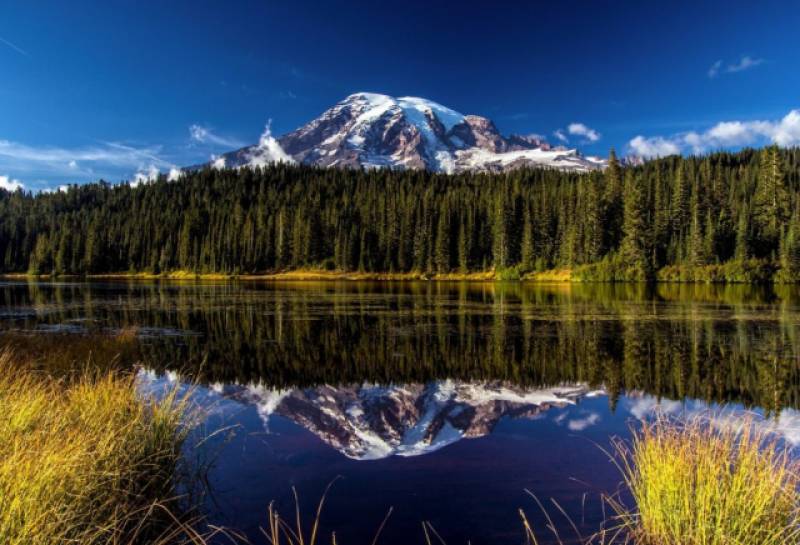 This active volcano is considered to be one of the most dangerous volcanos in the world (and features on the Decade Volcano list). It is also the most glaciated peak in the US.

The striking giant was declared a UNESCO Biosphere Reserve in 1978. Known as the edge of the world it is surrounded by oceans making it a serene landscape 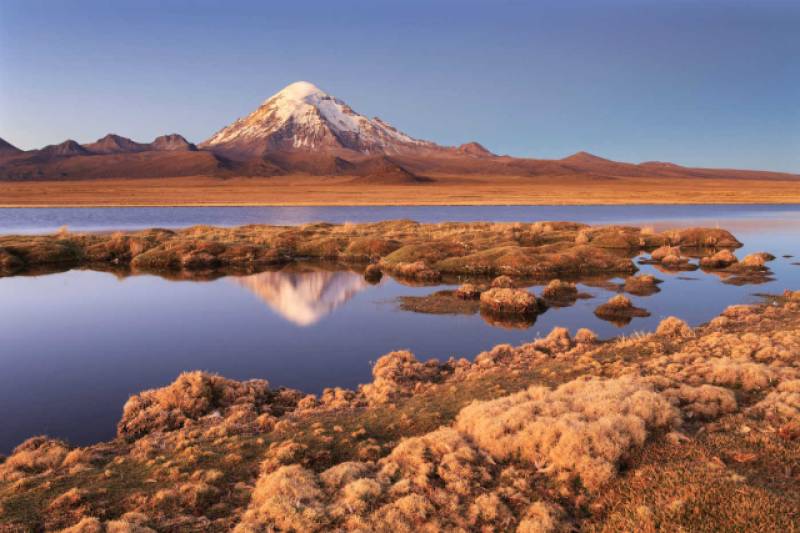 Located on the border of Bolivia and Chile, Payachata contains two peaks namely Pomerape and Parinacota making a holiday destination in Bolivia. 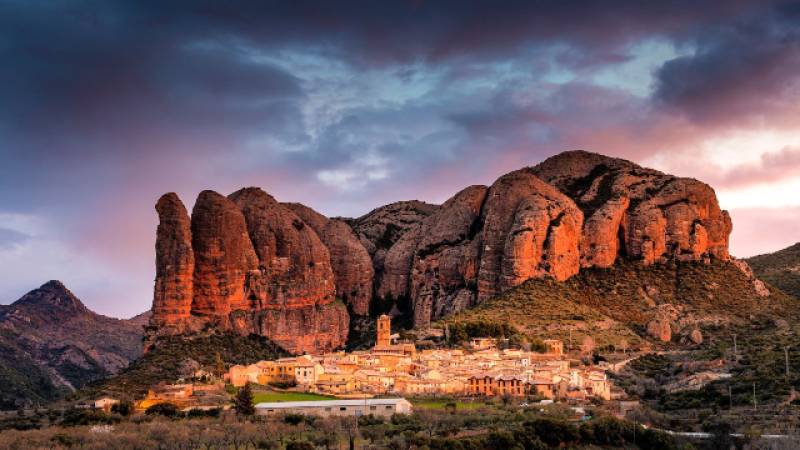 The vast mountain range is one of the most picturesque regions in Europe. The Pyrenees is located in Southwest Europe and forms a natural border between Spain and France. 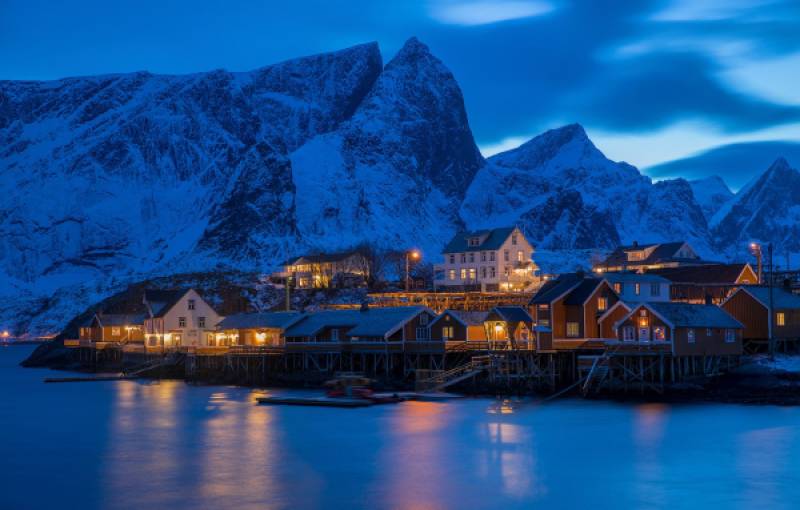 Olstinden Peak is a fishing village in Reine draped across the Norwegian Sea. 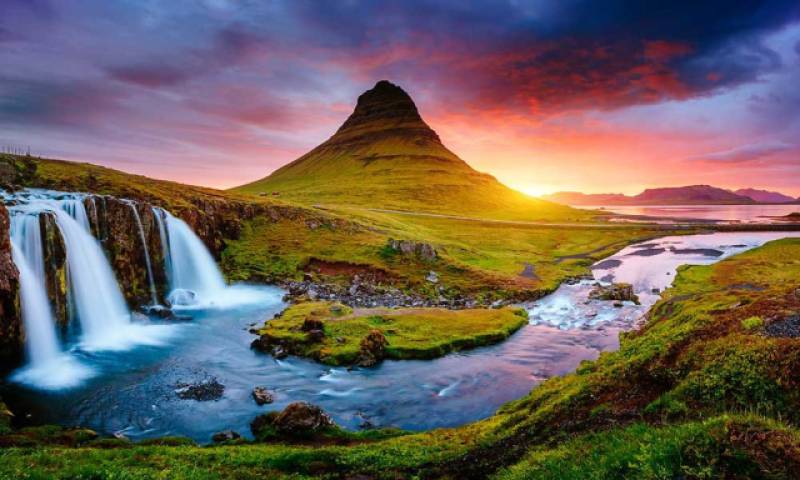 One of the most photographed mountains, Famed HBO series Game of Thrones was also shot in Kirkjufell.

Most beautiful places to worship outside Pakistan