Controversies of Pakistani celebs in 2020 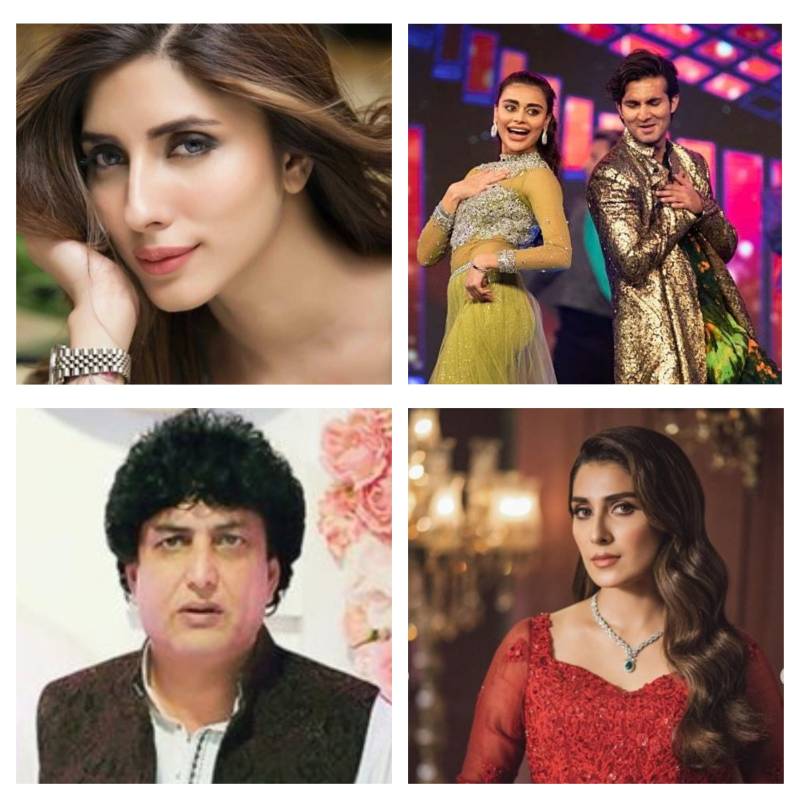 Controversies are always a part of a star's career and journey. This year has also been no exception with fair amount melodrama in the showbiz fraternity. Getting involved in scandals and feuds that caught the public attention here are the most talked-about controversies of 2020: 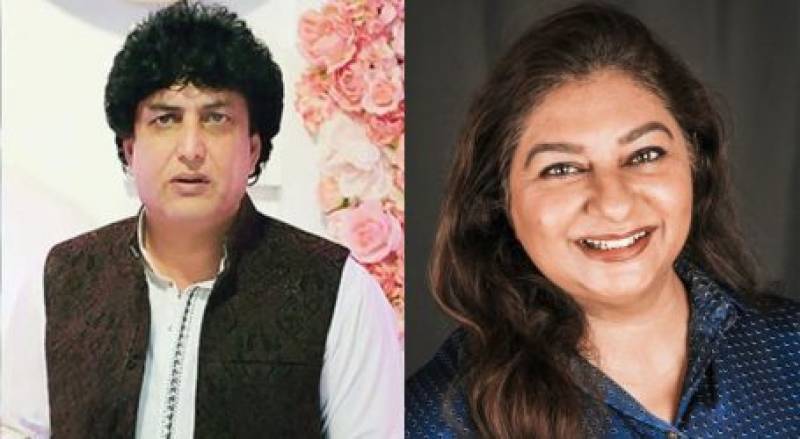 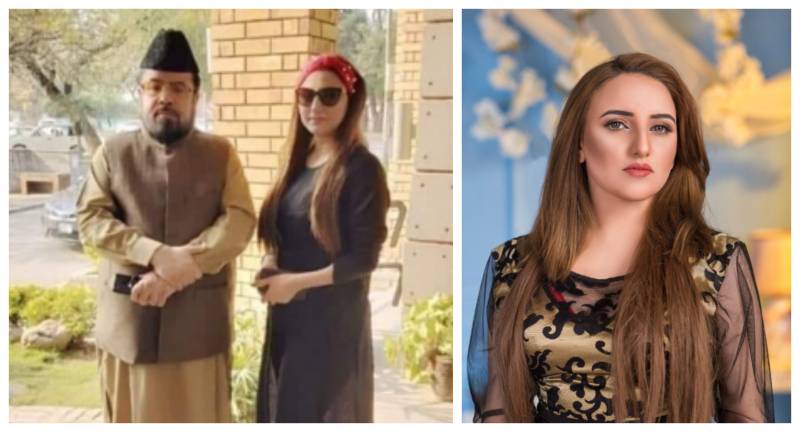 A prominent representative of the religious factions in the country, Mufti Qavi embroiled himself in yet another controversy with TikTok star Hareem Shah. This year, Mufti Qavi and Hareem Shah’s wedding rumours were ripe at the beginning of the year. A The controversial video went viral in which Mufti Qavi told Shah that he was willing to meet her. Unfortunately, he could not due to personal reasons. 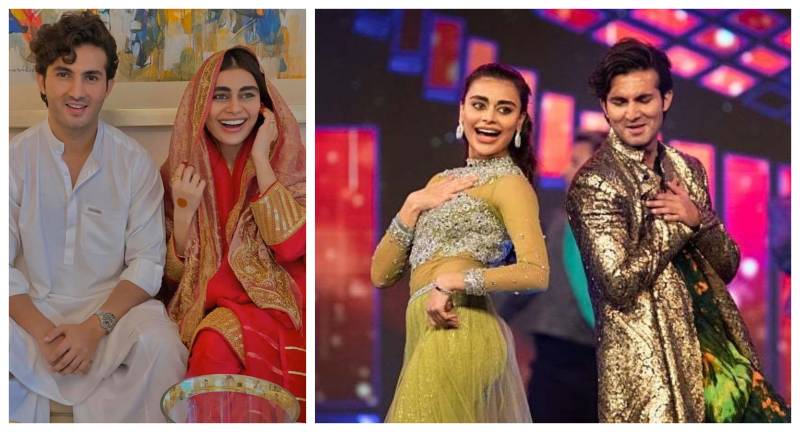 Shortly after calling quits with Syra Yousaf at the beginning of 2020, Shahroz Sabzwari’s second marriage with model Sadaf Kanwal became the hot topic. Accused of cheating and disloyal the newly wedded couple received backlash and immense trolling on social media accounts. The Nand actor released a video message clarifying that he didn’t cheat on Yousuf adding he never wanted to divorce her, but circumstances made it impossible for them to continue together. 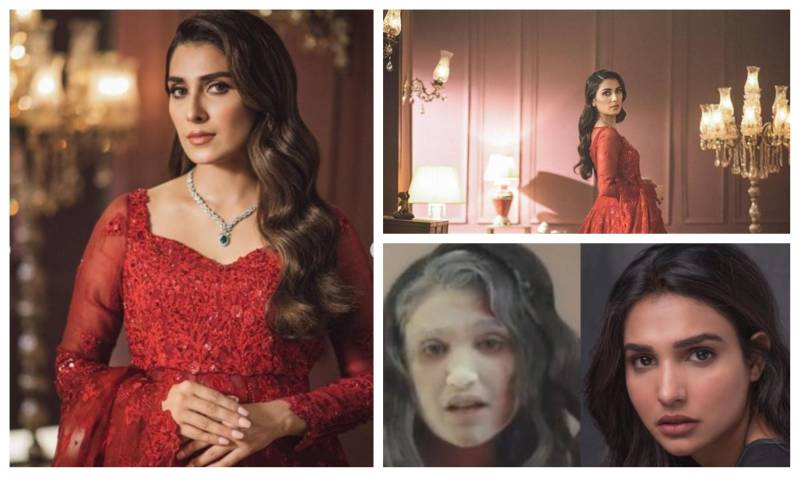 The Meray Pass Tum Ho famed Ayeza Khan is probably one of those celebrities who recognises the perks associated with social media attention. Unfortunately, this time she fell prey to a huge controversy when she endorsed Faiza Beauty Cream which was criticized by the public and industry. Model Amna Illyas made a video in which she made fun of Ayeza Khan’s Faiza Beauty Cream ad and also indirectly asked her to make better choices. Rather than preferring silence this time around Ayeza clapped back at Amna.

The Jawani Phir Ni Ani star Uzma Khan was part of the most talked-about controversy of all times. Videos of the actress and her sister’s assault by two women, for allegedly having an extramarital affair with one of the women’s husband - went viral on social media.

The women who were said to be Malik Riaz’s distant relatives damaged Uzma’s property harassed them. The model was backed up by country best legal team and public support but eventually, she decided to take the case back. That episode became far more controversial as netizens accused her of settling the matter out of court and minting money out of Malik Riaz’s family.