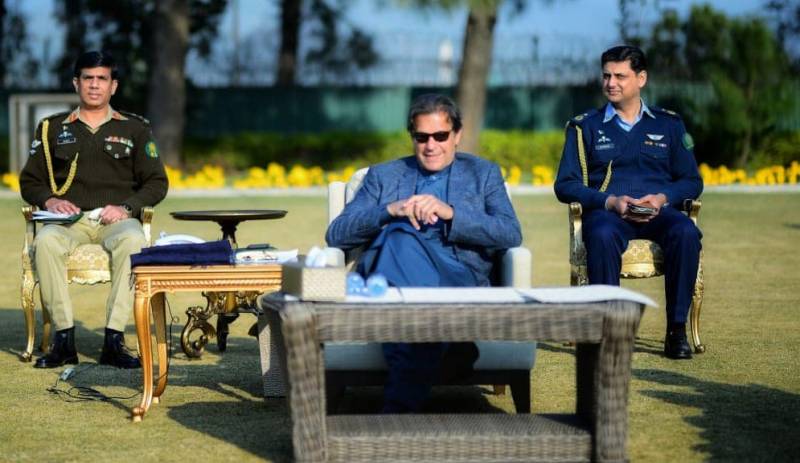 The premier stated in a meeting regarding ongoing hybrid warfare by the Indian propaganda machine, especially the Indian media.

He said that India wanted to create chaos in Pakistan and distract the world community from focusing on India's illegal and inhuman acts through its negative propaganda.

He directed to take forceful measures to foil such disinformation drives being led by the Indian media and to create awareness among people in this regard.

He instructed to counter baseless and unfounded Indian campaign against Pakistan with facts and New Delhi's real face be exposed before the international community.

The meeting reviewed disinformation campaign and negative propaganda unleashed by the Indian media against Pakistan.

Earlier this month, researchers of EU DisinfoLab uncovered a global network of fake websites and NGOs being run from India for 15 years in Brussels and Geneva to malign Pakistan and other enemy Asian countries.

The campaign, dubbed as “Indian Chronicles,” revealed how India resurrected dead media, dead think-tanks and NGOs and dead people for its vested interests.