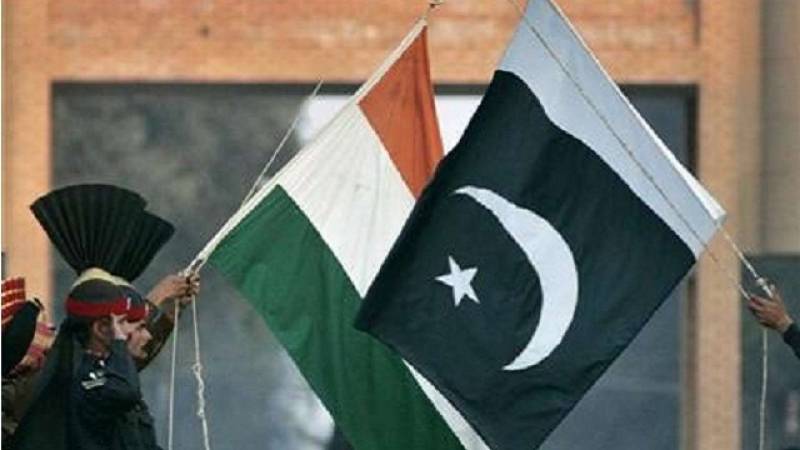 ISLAMABAD – Researchers have uncovered a global network of fake websites and NGOs being run from India for 15 years in Brussels and Geneva to malign Pakistan and other enemy Asian countries.

The nefarious operation led by the New-Delhi based business association, Srivastava Group, and amplified by ANI, a leading Indian news agency, began in 2005 and is still ongoing at this date, said the researchers.

The development comes following an investigation held last year into Indian disinformation operations in which it unearthed that the Srivastava Group had been spearheading a network of 265 fake media in 65 countries, including EP Today, a fake European Parliament online magazine active in Brussels since 2006.

The fake publication, investigators say, served as a ‘honeypot’ for Members of European Parliament (MEPs) and other politicians to publish their opinions particularly that served Indian interests in the EU.

This probe ended up in the discovery of a fake media organisation in Brussels – EU Chronicle, which was working in lines of the EP Today. 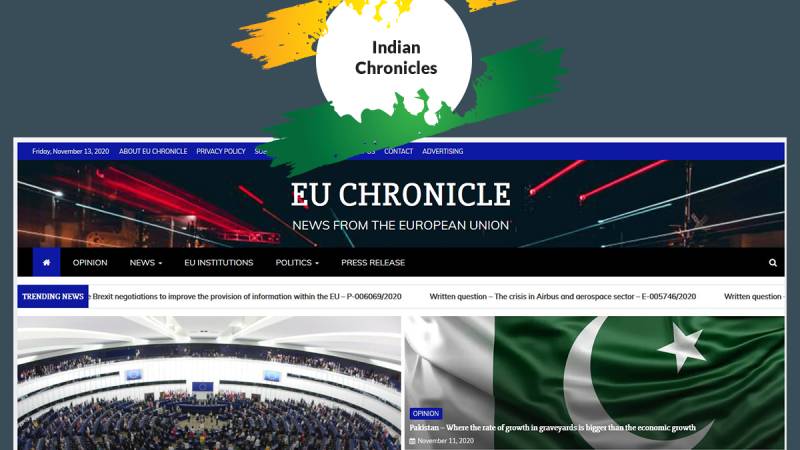 The network is used in India to reinforce pro-Indian and anti-Pakistan (and anti-Chinese) feelings while internationally, it is used to consolidate the power and improve the perception of India, to damage the reputation of other countries in order to get support from the EU and the UN.

To do so, they resurrected dead NGOs at the UN.

They impersonated the EU.

They laundered content produced by fake media to real media - and reached millions in South-Asia & across the world. (2/n)

For this purposes, the network supports minority and human rights NGOs and think-tanks, besides using MEPs to create a mirage of institutional support from European institutions to these minority groups, in favour of Indian interests and against Pakistan (and China).

It has an active presence in Geneva and the United Nations’ Human Rights Council by holding side-events and demonstrations in support of minority rights, said the researchers.

The strategy of the Indian network also include the creation of fake media in Brussels, Geneva and across the world and/or the repackaging and dissemination via ANI and obscure local media networks – at least in 97 countries – to multiply the repetition of online negative content about countries in conflict with India, in particular Pakistan.

“We uncovered an entire network of coordinated UN-accredited NGOs promoting Indian interests and criticizing Pakistan repeatedly. We could tie at least 10 of them directly to the Srivastava family, with several other dubious NGOs pushing the same messages,” EU Disinfo Lab said.

The researchers have called for sufficient measures to counter such widespread and coordinated disinformation campaigns such as the one outlined in Indian Chronicles.

“It is also our belief that the possibility for malicious actors to abuse search engines by reproducing the same content hundreds of times should also be challenged,” the investigator recommended.