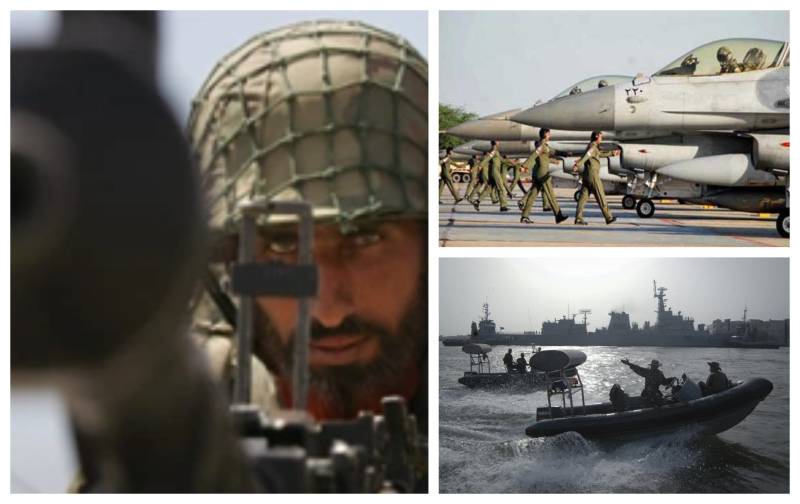 ISLAMABAD – India appears to be planning to stage another false flag operation in a bid to disrupt regional peace, reports in local media suggested on Wednesday.

The Indian move aims to divert world’s attention from its internal and external issues, according to Pakistani media outlets.

In February last year, India attempted for flag operation but failed despite that it had already failed to conduct unsuccessful surgical strike in Pakistan.

Besides this, Indian media was running a successful campaign against Prime Minister Narendra Modi for his government’s anti-farmers policies.