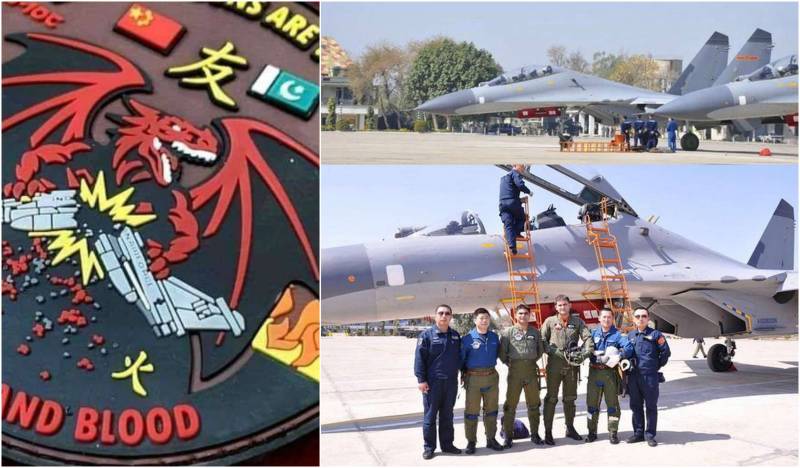 Both time-tested and all-weather friends kicked off these drills amid the Covid-19 pandemic that reflects the profound friendship between the two nations.

Earlier on Monday, a batch of Chinese air force soldiers left for Pakistan for a joint air force training, this development comes a week after the Chinese Defense Minister's visit to the country.

The Chinese defense ministry announced the joint air force training named as ‘Shaheen-IX,’ which would last until the end of December. This is the ninth time the two air forces have held the “Shaheen” joint training. The first training was held in March 2011.

Satellite imagery expert, DETRESFA, tweeted on Monday that a “#China AirForce (PLAAF) Y20 Heavy lift plane was spotted descending into #Pakistan near Bholari Airbase, along with it was spotted another unknown aircraft (suspected PLAAF) following the same route Aircraft are suspected to be in support of a joint exercise” 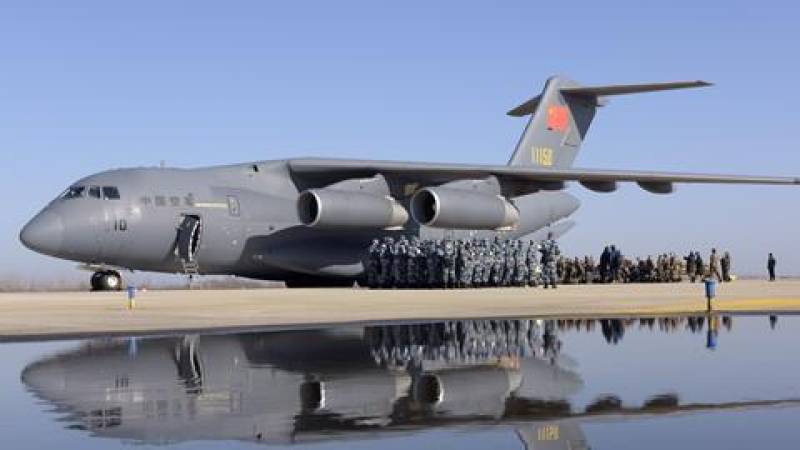 The ongoing air force drill ‘Shaheen-IX,’ will play a positive role in promoting military relations, deepening practical cooperation between the two friends, and improving the actual level of combat. The ministry however did not reveal number or type of the aircraft participating in the drill.

Wei said China was willing to work with Pakistan to maintain close communication, enhance strategic mutual trust and coordination, push military-to-military relations to a closer level, jointly respond to various risks and challenges, and firmly uphold the sovereignty and security interests of the two countries as well as regional peace and stability.

Fu Qianshao, a Chinese military aviation expert said that although the joint air force training this year is being held later than previous years, the fact that it was held as usual shows the deep friendship between China and Pakistan.