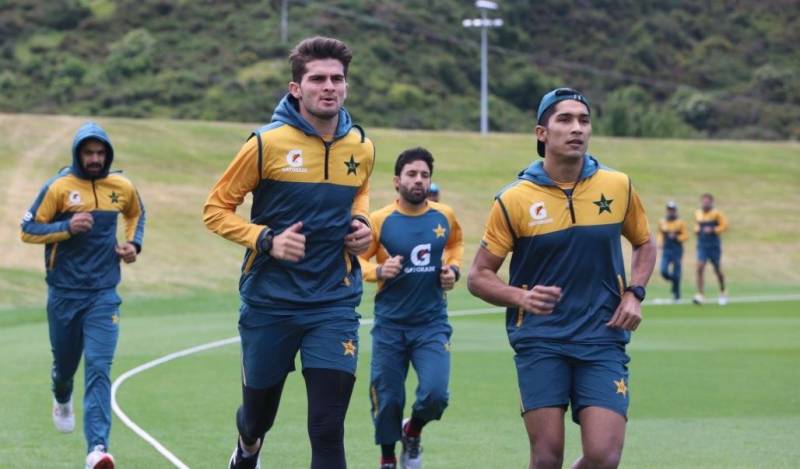 ISLAMABAD/WELLINGTON – Pakistan cricket squad on Wednesday has returned to the cricket field for the first practice session after completing the isolation period of 2 weeks.

Earlier, the Pakistan cricket team had their exemption to train during isolation in Christchurch withdrawn by New Zealand’s Ministry of Health after 10 players of the squad tested positive for the Covid-19.

The team picked for Twenty20 Internationals followed them for a session in the afternoon.

LAHORE – Pakistan on Sunday has announced an 18-player men’s national squad for the three T20Is against New ...

Players appeared energized to be back on the cricket field. 31-year-old Haris Sohail explained the importance of returning to routine training. He said isolation was as difficult for them as it would have been for any other sportsperson.

"The moment we were told that isolation is over and we could return to cricket, everyone in the squad was excited and looked forward to the practice sessions," he shared, adding that the team had a very good opening session today and were happy to get back on the field.

CHRISTCHURCH – Pakistan cricket team have finally been allowed to leave the isolation facility after 52 members ...