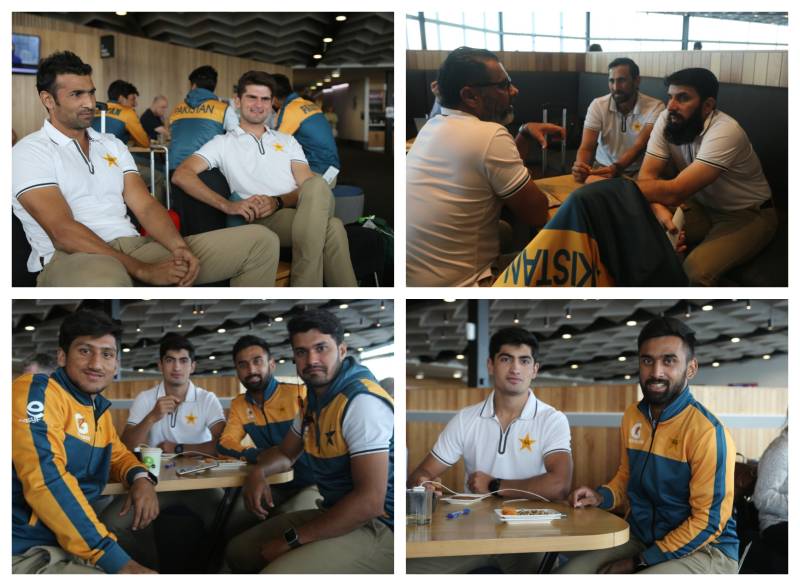 CHRISTCHURCH – Pakistan cricket team have finally been allowed to leave the isolation facility after 52 members of the squad tested negative for Covid-19 in New Zealand.

The samples were taken on Day 12 of the isolation period on Sunday.

The Pakistani squad will depart for Queenstown on Tuesday, leaving only one player behind who will join them on Thursday after completing his isolation period.

He will join the team in Queenstown from Auckland where he is under managed isolation.

After reaching New Zealand for the matches, six members of the Pakistan squad tested positive for the coronavirus during a mandatory 14-day quarantine period.

Pakistan will play three T20Is on 18th, 20th and 22nd respectively, and two Test matches in New Zealand next month. On the sidelines, Pakistan Shaheens will also play two four-day games against New Zealand A on the tour.

LAHORE – Pakistan on Sunday has announced an 18-player men’s national squad for the three T20Is against New ...