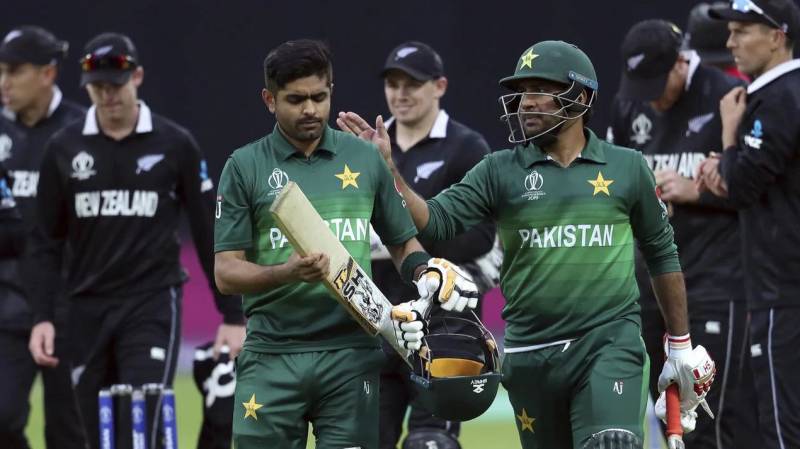 LAHORE – Pakistan on Sunday has announced an 18-player men’s national squad for the three T20Is against New Zealand.

Pakistan has recalled Hussain Talat and Sarfaraz Ahmed in the only changes from the side that defeated Zimbabwe in November.

The 18-player men’s national squad for the three T20Is against New Zealand!#NZvPAK #HarHaalMainCricket

DUBAI – Five Pakistan cricketers, three men and two women, have been nominated for the International Cricket ...