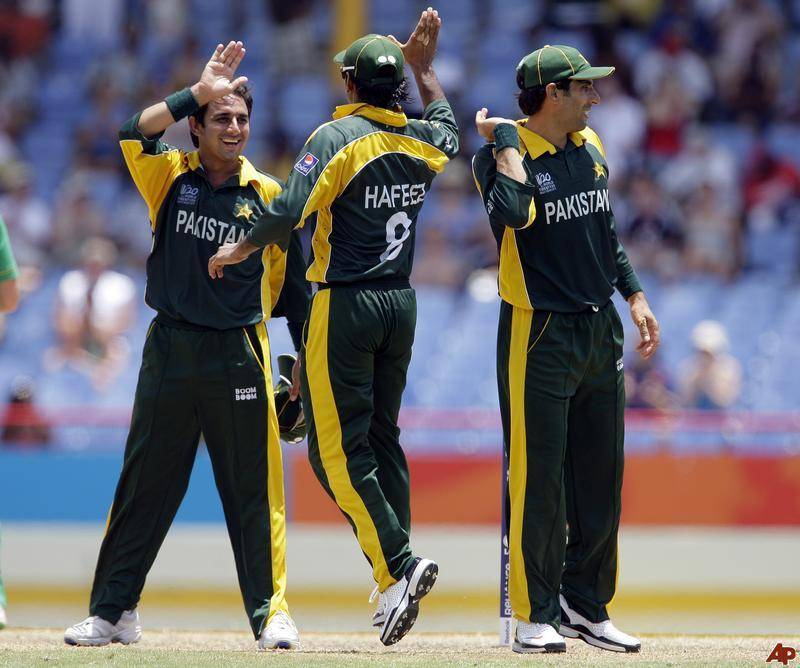 DUBAI – Five Pakistan cricketers, three men and two women, have been nominated for the International Cricket Council (ICC) ODI teams of the decade for their respective sides.

The ICC will pick 11 players from the list of 16 players published by the ICC for the Men’s ODI XI and the Women’s ODI XI for the decade.

Javeria Khan and Sana Mir are in the run to be selected for the Women’s XI team.

The awards are announced annually to celebrate the outstanding performance of players in the past ten years.

To be an eligible nominee, a player must have played international matches in the relevant format for at least five years during the performance period.