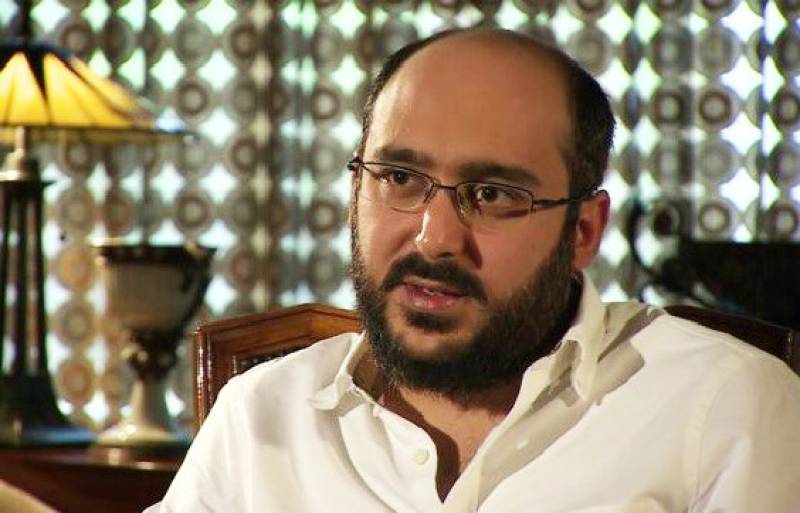 LAHORE – A Pakistan Peoples Party (PPP) lawmaker on Tuesday sent his resignation to party chairman Bilawal Bhutto Zardari after Pakistan Democratic Movement (PDM) asked opposition lawmakers to hand in resignations to party heads to use them at appropriate time.

Ali Haider Gilani, who was elected MPA from Punjab's PP-211 constituency, wrote in his resignation letter: “Today, to further the democratic struggle in Pakistan, I hereby tender my resignation to you, to be used at your will”.

The son of former prime minister Yousaf Raza Gilani said that he was submitting his resignation as token of his unconditional loyalty to the party.

To further the democratic struggle in Pakistan and my belief in your political far sightedness. @BBhuttoZardari Please Accept my resignations which will be reaching you shortly. @MediaCellPPP pic.twitter.com/FGWYH5UhHl

The resignation was made around an hour after PDM chief Maulana Fazlur Rehman while addressing a press conference said that all lawmakers of the opposition will submit their resignations to their party heads by December 31.

He also vowed to not withdraw the resignations like the PTI once they are tendered.

"The resignations should be first presented to Maulana Fazal-ur-Rehman, the head of Opposition's Pakistan Democratic Alliance," Nawaz was quoted as saying by local media.

On Monday, PML-N lawmaker Hamid Hameed resigned from the lower house of country’s Parliament in a bid to overthrow the PTI-led government in the Centre.

Hameed, who was elected MNA from NA-90 constituency, submitted his resignation (written in Urdu) to the National Assembly Speaker, becoming the first PML-N lawmaker to do so.

ISLAMABAD – A Pakistan Muslim League-Nawaz (PML-N) lawmaker on Monday resigned from the lower house of ...

In his resignation, Hameed reaffirmed his confidence in the leadership of absconding leader Nawaz Sharif and his jailed brother Shehbaz Sharif.

Meanwhile, Prime Minister Imran Khan said that the opposition was seeking a confrontation. He warned that legal action would be taken against those violating COVID-19 SOPs.

He said that the opposition was endangering the lives of people by holding public meetings amid the rapid spread of the coronavirus. He also reiterated his resolve that there would be no compromise on accountability even if the government had to go.