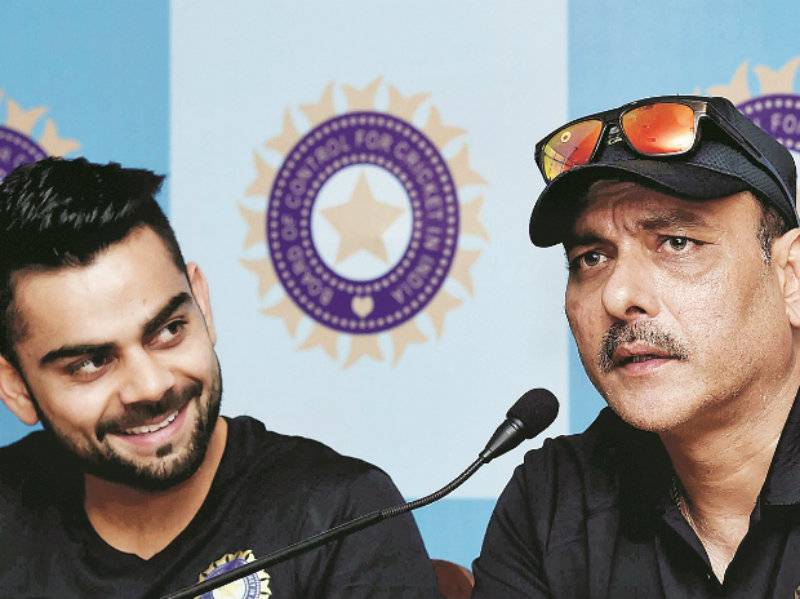 The former all-rounder and captain, who was team director of the Indian men's cricket team from August 2014 to April 2016, was given the job by the BCCI on Tuesday for a two-year period until the end of the 2019 ICC World Cup.

Shastri's return to the side in times like these could be a welcome change, especially given his equation with Kohli and the current crop of players.

Anil Kumble, who was preferred to Shastri last year for a one-year contract, stepped down from the post ahead of India's tour of West Indies following differences with captain Virat Kohli.

On Kumble's stepping down, the BCCI invited further applications for the post and Shastri was subsequently convinced by Tendulkar to apply for the post.

Kumble's resignation came less than two days after India were beaten by Pakistan in the Champions Trophy final. Under Kumble, India won Test series against West Indies, New Zealand, England, Bangladesh and Australia to cement their place as the No 1 team in the ICC Test Championship, as well as limited-overs series over New Zealand and England.

Shastri's first appointment will be the tour to Sri Lanka, one that consists of three Tests, five ODIs and one T20I.