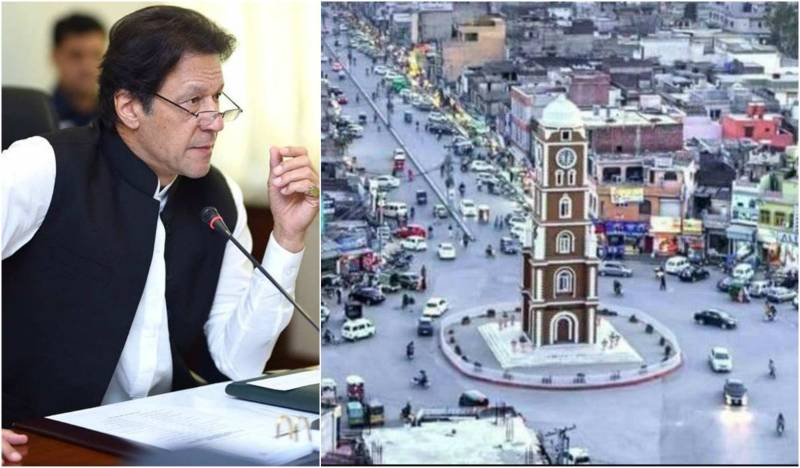 Prime Minister aide on Youth Affairs, Usman Dar said that the PM will announce a comprehensive package for Sialkot worth 17 billion rupees during his visit to the city.

As per the sources, the premier will also meet with the business community. Dar said the prime minister would inaugurate the business aviation, AirSial, which is over Rs4 billion.

He said that the prime minister would also inaugurate five more projects for the people of Sialkot, which includes construction of drinking water plants, sewerage system improvement, traffic re-engineering and clean drinking project.

Rs2 billion under Kamyab Jawan Programme had so far been distributed among the youth, he added.