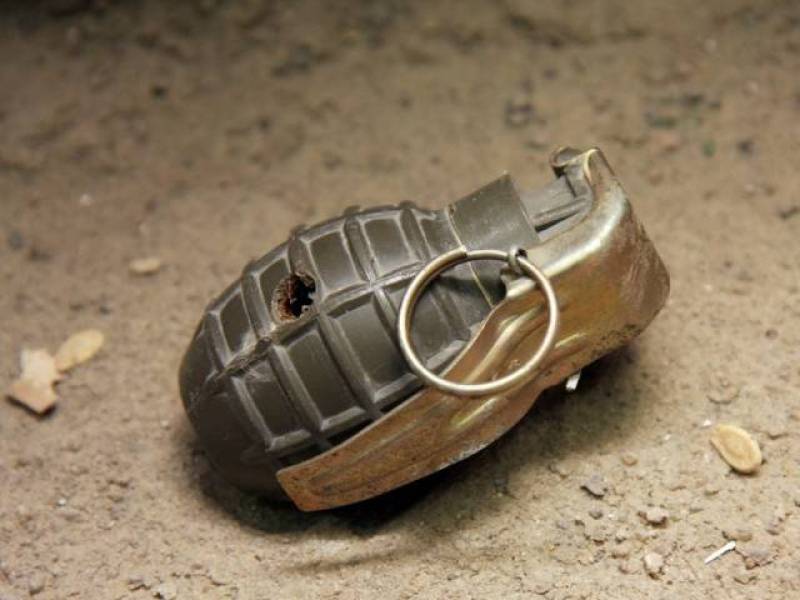 SURAB – As many as 13 civilians and two Frontier Corps’ (FC) soldiers were injured on Tuesday in a grenade attack on a military vehicle that was parked in the city area of Surab town, Kalat division.

The two suspects were riding a motorcycle and launched a hand grenade at the FC vehicle and escaped from the scene, said police.

Security forces has launched a search operation in suspec­ted places in Surab after the attack to trace the elements involved in the attack. No one immediately clai­med responsibility for the attack.