Kaabil, Raees set to screen in Pakistan from Feb 3 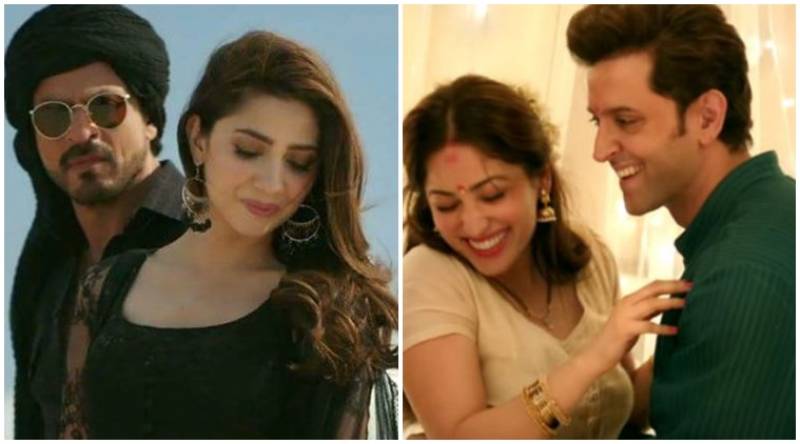 LAHORE – Two Bollywood movies ‘Raees’ and ‘Kaabil’ are going to be screened in Pakistani cinemas on February 3.

The Information Ministry sent a summary to PM Nawaz in this regard, and this was subsequently approved by him. The development came after the committee formed by the premier recommended to exhibit Indian films in Pakistan.

"Hrithik Roshan-starrer Kaabil has yet not received a No Objection Certificate," reported Dunya News on Monday.

Cinemas in Pakistan will resume screening Indian movies nearly four months after imposing a ban on films from across the border over military tensions.

The suspension of Indian screenings came after Bollywood producers banned Pakistani artists including Mahira Khan and Fawad Khan in Indian films. Financial considerations also motivated the lifting of the ban as cinema owners made losses.

The Film Exhibitors Association of Pakistan imposed a ban on the screening of Indian movies in Pakistani cinemas following an escalation of tensions with India over the latter’s unprovoked ceasefire violation along the Line of Control.