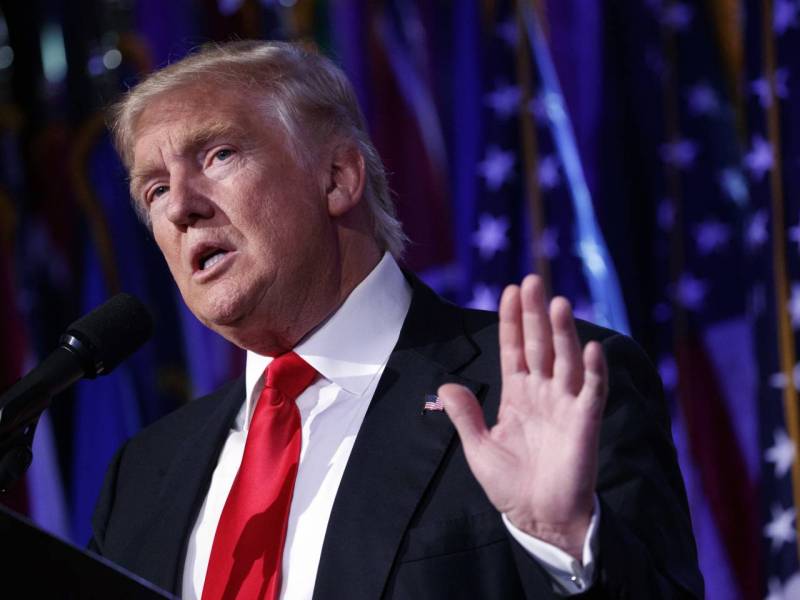 Trump defended the order saying, “My policy is similar to what President Obama did in 2011 when he banned visas for refugees from Iraq for six months. The seven countries named in the Executive Order are the same countries previously identified by the Obama administration as sources of terror,” a statement released by his press secretary office.

“This is not about religion - this is about terror and keeping our country safe. There are over 40 different countries worldwide that are majority Muslim that are not affected by this order,” Trump added.

In the statement, Trump’s administration said that the US will again be issuing visas to all countries after reviewing and implementing more secure policies during next 90 days.

“I have tremendous feeling for the people involved in this horrific humanitarian crisis in Syria. My first priority will always be to protect and serve our country, but as President I will find ways to help all those who are suffering,” he said.