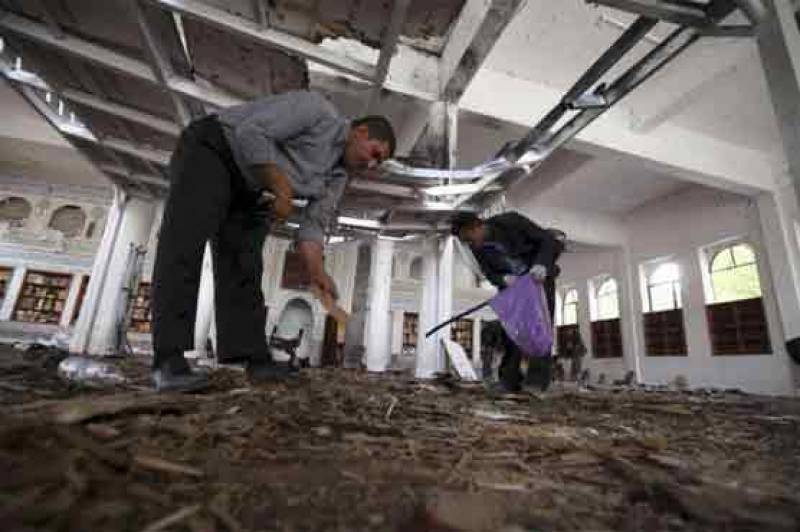 MANILA - At least two people were killed and four others wounded in a grenade attack on a mosque in Mindanao region in the southern Philippines on Wednesday.

According to the local police, a grenade was lobbed into a mosque in a mosque before dawn, killing two Muslim religious leaders. The victims were reportedly sleeping inside the mosque at the time of the attack.

There was no immediate claim of responsibility for the attack. 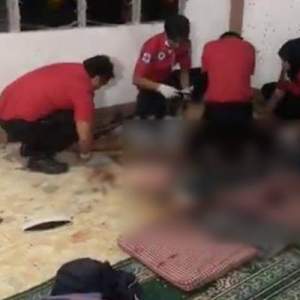 The attack, in the city of Zamboanga, occurred three days after deadly twin blasts at a church on a nearby island, Jolo, killing at least 20 people and wounding more than 100 in the attack.

The police said it was too soon to identify a motive for the attack, adding that the attack can possibly be retaliation for the Jolo bombing, but they also cautioned against speculation.

MANILA — At least 20 people were killed and more than 75 got injured after two bombs exploded outside a Roman ...

The southern Philippines has a Muslim majority, which has long been plagued by insurgencies.

The Islamic State (IS) has claimed responsibility for the church attack in Jolo, which it said was carried out by suicide bombers.