Erdogan says West not Turkey's friend, should mind its own business 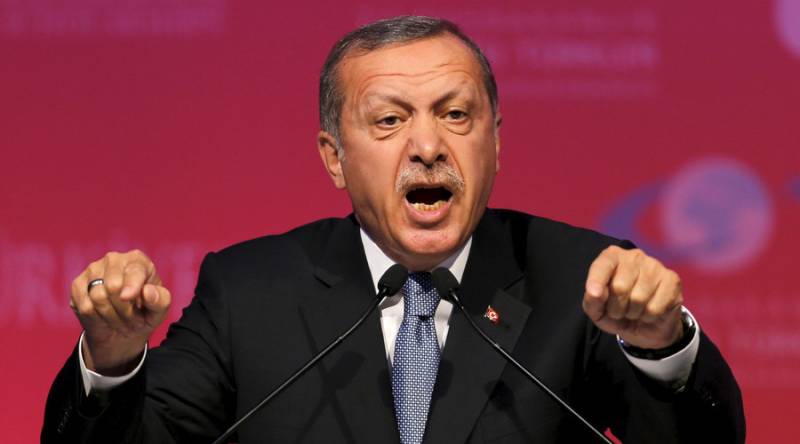 ANKARA - Turkish President Recep Tayyip Erdogan has slammed Western countries for criticizing his restrictions on media, security forces and those who insult him, after the failed coup attempt in Ankara two weeks ago.

Addressing a press conference at the presidential palace in Ankara on Friday, Erdogan said the West should "mind its own business".

He added that those who failed to show solidarity with Ankara and worried more about the culprits than democracy could not be Turkey's friends.

"The attitude of many countries and their officials over the coup attempt in Turkey is shameful in the name of democracy," explained.

"Some people give us advice. They say they are worried. Mind your own business! Look at your own deeds," he shot out.

"Any country and any leader who does not worry about the life of Turkish people and our democracy as much as they worry about the fate of coupists are not our friends," he said.

Turkey's Western allies have condemned the coup in which over 200 people were killed and more than 2,100 wounded. However, they have also criticized the Erdogan administration for its response to the failed putsch.