Putin expels 755 US diplomats from Russia, says time to show we won’t leave anything unanswered 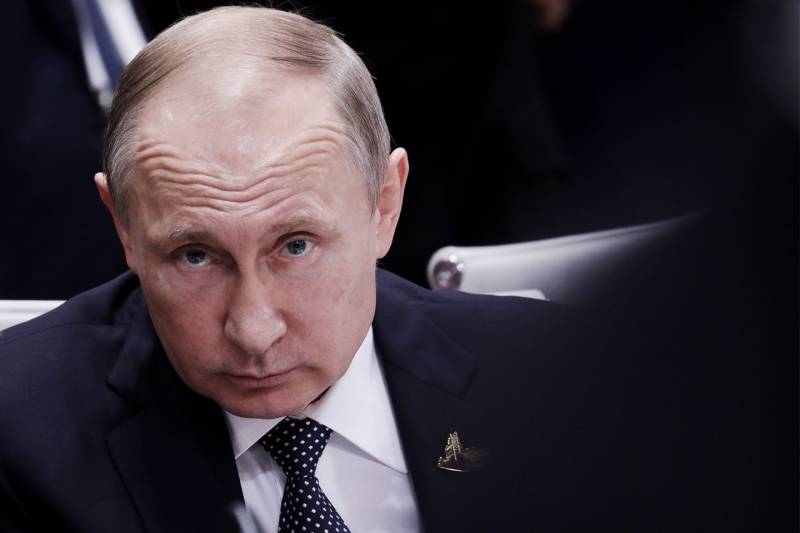 MOSCOW - 755 American diplomats will have to leave Russia as a result of Washington's own policies, Russian President Vladimir Putin has said in an exclusive interview with the Rossiya 1 TV channel.

"The American side has made a move which, it is important to note, hasn't been provoked by anything, to worsen Russian-US relations. [It includes] unlawful restrictions, attempts to influence other states of the world, including our allies, who are interested in developing and keeping relations with Russia," Putin told channel host, Vladimir Solovyov, Sunday.

"We've been waiting for quite a long time that maybe something would change for the better, we had hopes that the situation would change. But it looks like, it's not going to change in the near future... I decided that it is time for us to show that we will not leave anything unanswered," the Russian president added.

Earlier this week, following the US Congress' approval of new sanctions against Russia, Iran and North Korea, the Russian foreign ministry announced that Moscow told Washington to reduce the number of its diplomatic staff in Russia to 455 people.

"From the perspective of a working diplomatic mission, [the measure] is fairly sensitive," Putin said.

The Russian leader went on to say that there is a number of "important spheres of cooperation" between Moscow and Washington, which he hoped would not suffer because of America's anti-Russian policies. Those mostly include the joint fight against terrorism, obligations in nuclear arms control, and space projects rather than economic relations, Putin said.