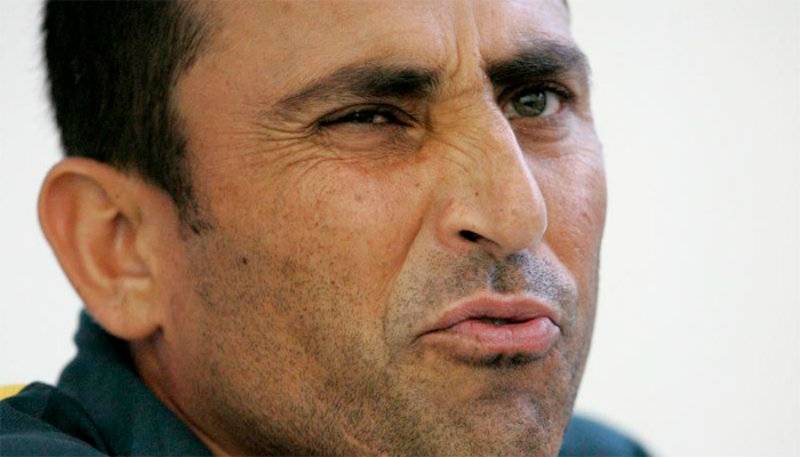 Talking to the media, the ace cricketer who ended his illustrious career after a successful tour of West Indies in April said nobody has contacted him in this regard.

Former skipper Younis Khan is the only Pakistani batsman to score 10,000 runs in Test cricket.

Soon after the legendary cricketer achieved the milestone, former PM Nawaz Sharif had announced Rs10 million prize money for him.

Khan also released a special video message earlier this year in which he had requested Mr Sharif to exempt the prize money from tax so that he could donate it among three charitable organizations of the country including Edhi Foundation.

Last month, ex-PM Nawaz Sharif gave away Rs10 million each to every player of the national cricket team for winning the Champions Trophy after defeating archrival India in London’s Oval cricket ground.