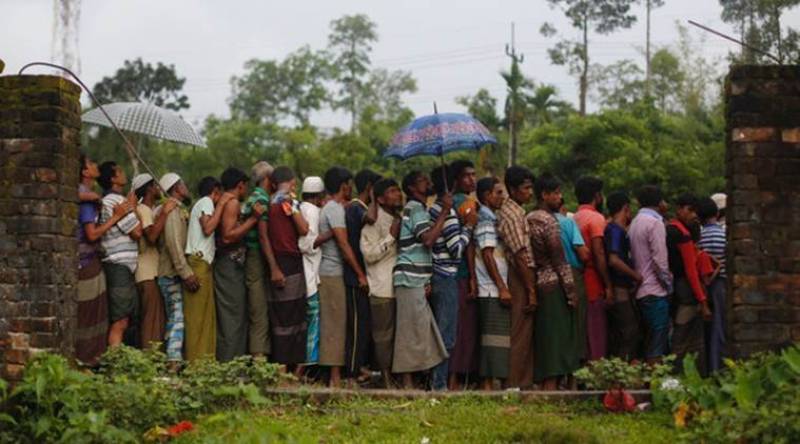 MUMBAI - India said on Monday it had excluded more than four million people from a draft National Register of Citizens (NRC) in the north-eastern state of Assam who could not produce valid documents.

The NRC is a list of people who can prove they came to the state by 24 March 1971, when Bangladesh was created.

As per the Assam Accord, an agreement signed by then prime minister Rajiv Gandhi in 1985, all those who cannot prove that they came to the north-eastern state before 24 March 1971, will be deleted from electoral rolls, and expelled. 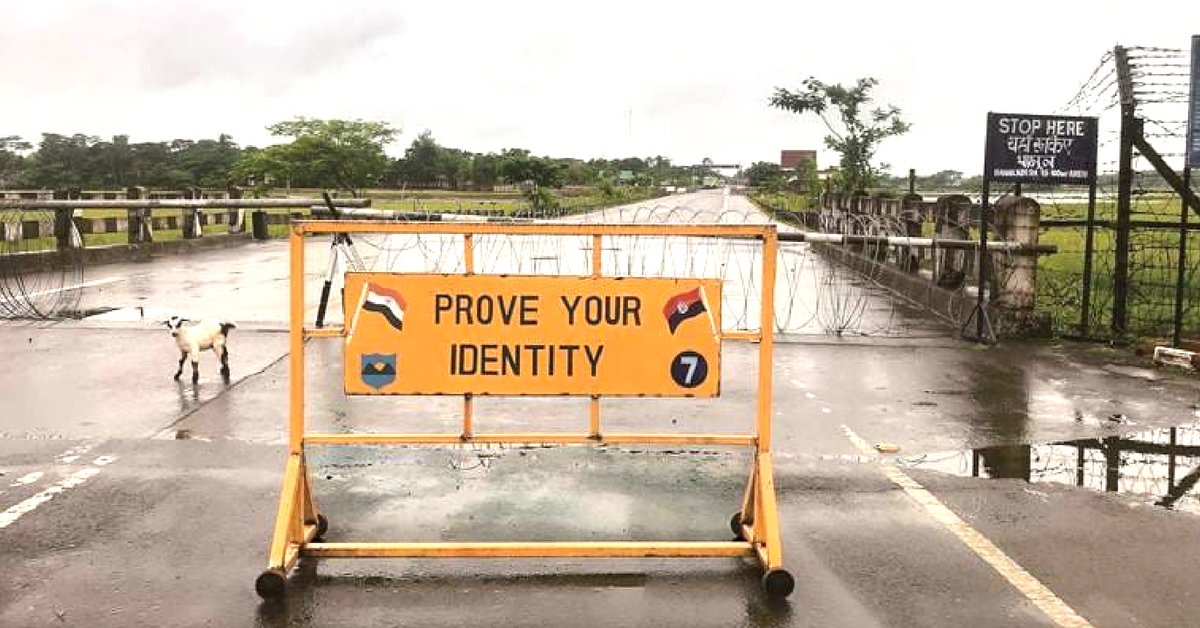 Authorities say the process is to root out hordes of illegal Bangladeshi migrants. But it has sparked fears of a witch hunt against ethnic minorities in Assam.

Security has been tightened across the state, which borders Bangladesh, as thousands of Bengali-speaking Muslims worry about being sent to detention centres or deported, according to Reuters Thompson Foundation.

The tea-rich state of Assam has long been the centre of social and communal tensions with locals campaigning against illegal immigrants, a fight that Prime Minister Narendra Modi’s Hindu nationalist-led government has championed.

In 1983, scores of people were chased down and killed by machete-armed mobs intent on hounding out Muslim immigrants.