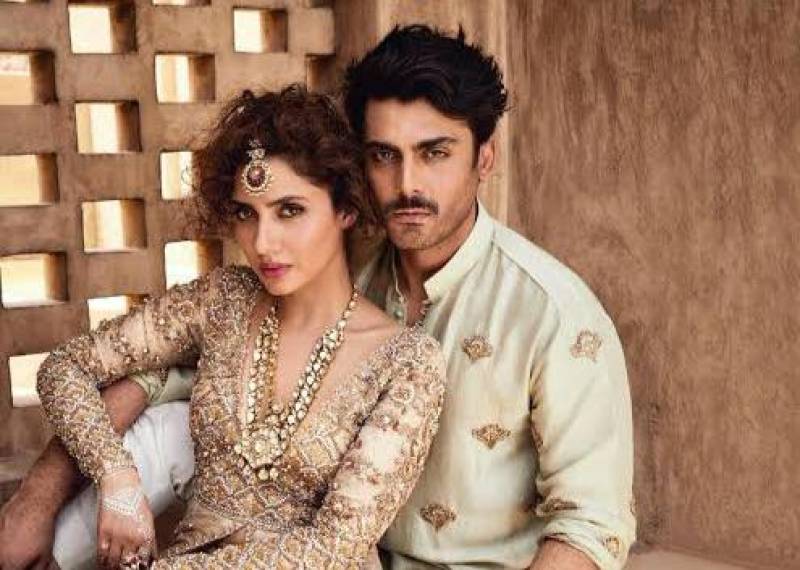 Despite Humsafar being a decade old, the ardent Mahira-Fawad fan following still has a beacon of hope to see their favourite reel couple on screen.

With films like The Legend of Maula Jatt and Neelofar in the pipeline, the winsome dream became a reality.

The gorgeous pictures are a sight for sore eyes and the fans cant wait to see the duo on screen again. 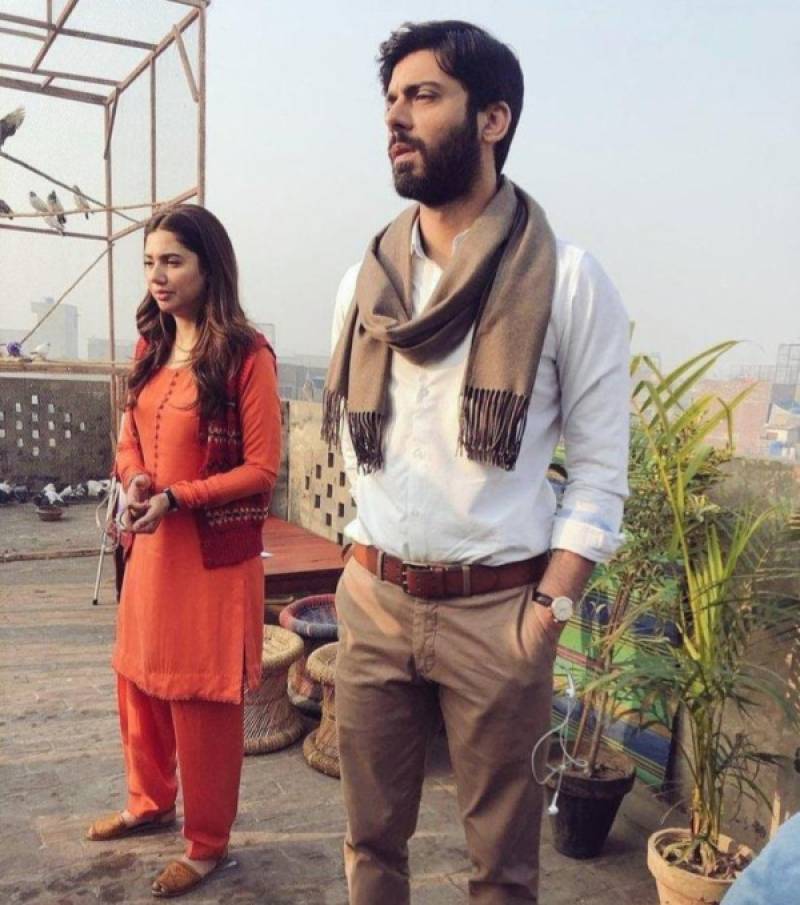 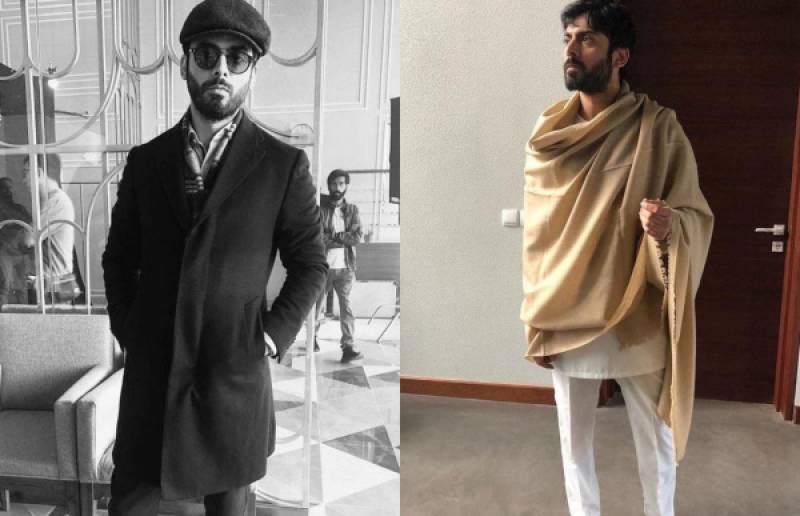 Earlier, Mahira took to her Instagram handle to announce that the shoot for Neelofer has been completed. Sharing some clicks from the sets, the Bol star left the admirers curious.

Neelofer is produced by Qasim Mehmood, directed and written by Ammar Rasool, under the supervision of Fawad. The film is expected to release in 2021.

Previously, the film was expected to wrap its shoot schedule earlier which was delayed due to the COVID-19.

The Humsafar sensational couple is back with upcoming film Neelofer much to the delight of the fans. Mahira Khan and ...