Fawad Khan and Mahira Khan wrap up shooting for Neelofar 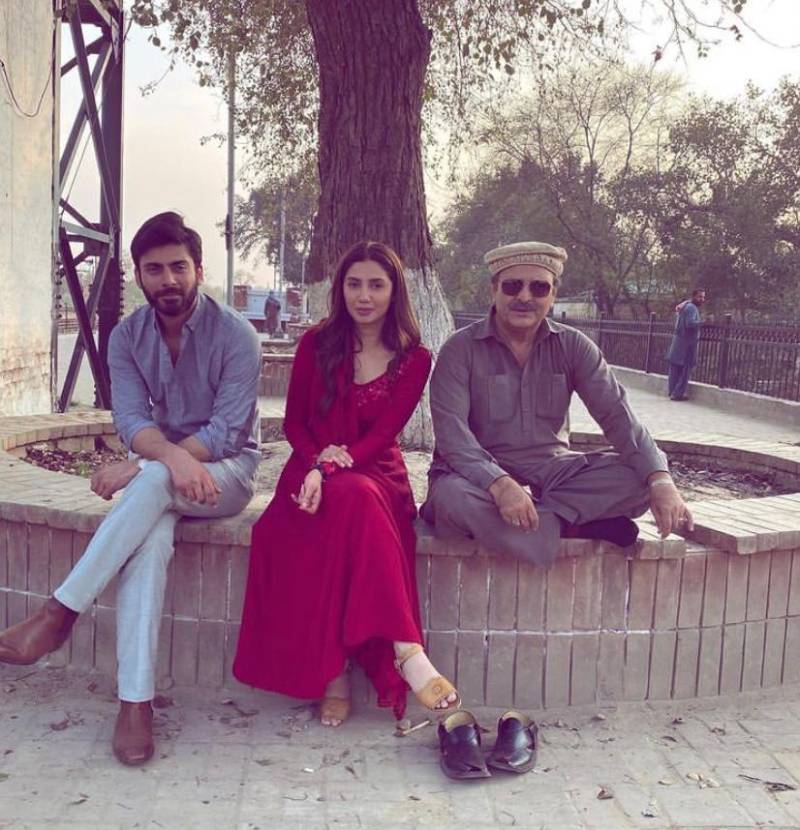 The Humsafar sensational couple is back with upcoming film Neelofer much to the delight of the fans. Mahira Khan and Fawad Khan will be collaborating for the third time after Humsafar and Bilal Lashari's The Legend of Maula Jatt, which is said to be Pakistan's most expensive production till date.

The 35-year-old took to her Instagram handle to announce that the shoot for Neelofer has been completed. Sharing some clicks from the sets the Superstar actor adds to the curiosity of the fans:

“I take with me a piece of you. leaving a bit of my soul with you. My darling Neelofar, I shall miss you, oh so much. Here is a shout out to all those who worked on this film. Each and every one of them put their heart and soul in it”.

She added that the cast and crew put their hearts and soul in the film: “Can’t wait for all of you to see our hard work and love on your screens soon. Ameen. It’s a wraaaaappp,”

Revealing some details, the starlet shared a beautiful shot with Behroz Sabzawri and The Kapoor and sons actor in the frame.

Neelofer is produced by Qasim Mehmood, directed and written by Ammar Rasool, under the supervision of Fawad. The film is expected to release in 2021.

Previously, the film was expected to wrap its shoot schedule earlier which was delayed due to the COVID-19.