Electricity unit cost surge to an all-time high in Pakistan 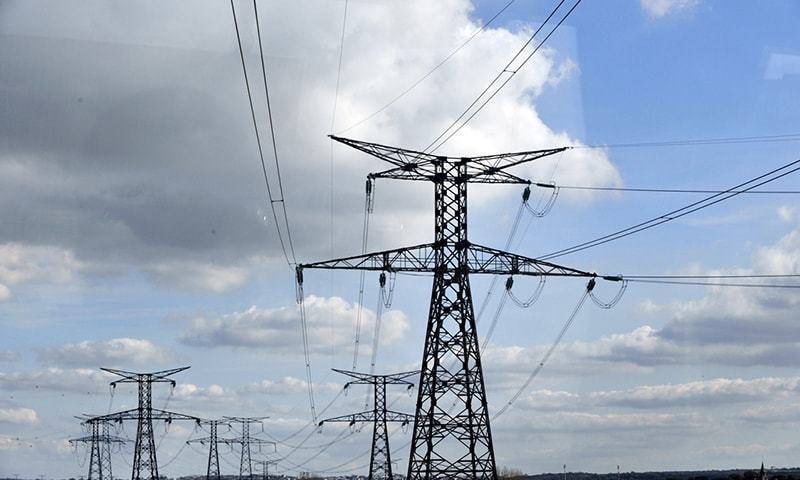 ISLAMABAD – The electricity unit price in Pakistan has surged to an all-time high level of Rs. 14.7/kWh mainly in June due to the high fuel prices in the international markets which staggeringly pushed up the generation cost of the power utilities.

The per cost unit prices of electricity stood at 5.65 /kWh in the same month of the last year showing an increase of 160% year-on-year, according to data released by the National Electric Power Regulatory Authority (NEPRA).

The cost of input increased for the generation of electricity in Pakistan on account of RLNG, furnace oil, natural gas, and other sources such as hydel and nuclear. The power-producing companies generate electricity from various fuels or sources which cumulatively constitute the unit price of electricity for the consumers.

According to details, the RLNG-based cost of generation also increased by 168% year-on-year in June 2022 to stand at Rs. 28.4/KWh with the consistent rise in RLNG prices which reached the level of Rs. 4,254/mmbtu (USD 20.8/mmbtu).

The natural gas-based cost of generation also went up by 9% year-on-year in the same month to stand at Rs. 8.9/KWh.

The nuclear-based generation declined by 22% year-on-year by end of June 2022 to stand at respectively to stand at Rs. 1.1/ KWh.

Pakistan’s Power Generation Goes Up by 10% in FY22

The rise in a generation was on the back of higher generation from HSD, FO, Nuclear, Wind, Bagasse, Solar, and gas.

The rise in Nuclear-based generation was due to the addition of the Karachi Nuclear Power Plant (Unit-2 and Unit-3) to the system.

During FY22, fuel cost for power generation increased by 93% YoY to an average of PKR 9.34/KWh compared to an average cost of PKR 4.83/KWh during FY21.

The high cost of electricity is one of the factors for fueling inflation across the country in addition to petroleum prices, which also went skyrocketing in the domestic markets following the trend of the prices of the international markets.

As a significant population of the country brought changes in their lifestyle to reduce the commuting expenses in their daily life through carpooling and public buses, they should also curtail the use of electricity at home, offices, markets, etc.

In this regard, the use of daylight is best to reduce the utility of electricity at work mainly in shopping places and markets. Factories and offices should also be closed down till 6.00 pm in order to save the extra burden of electricity bills.

In this connection, the provincial governments took various measures in the past which should be implemented truly in collaboration with the private sector.

Unnecessary lights, including illuminations and decoration of buildings and houses, could be avoided mainly at weddings and parties.  Alternatively, public functions and gatherings can be organized in the afternoon timings to save extra use of lights.

Besides, the use of electricity-efficient appliances can be a smart strategy to consume less electricity at home, offices, industries, and commercial spaces including food streets while avoiding high monthly bills.