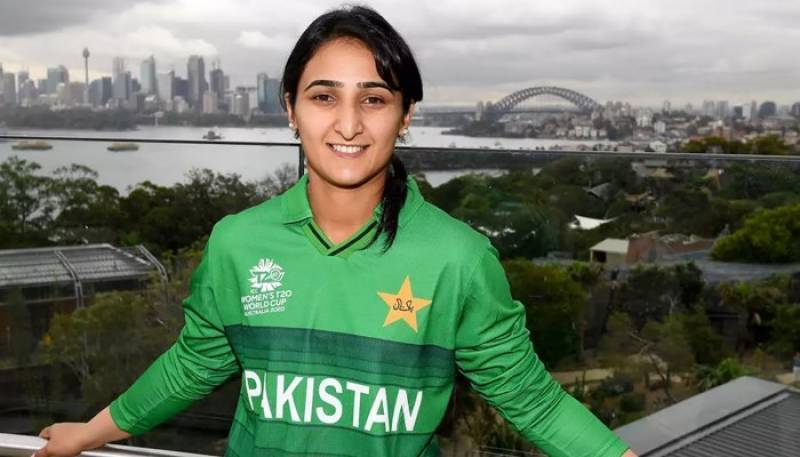 She has become the first Pakistani skipper to complete 1000 T20I runs. She set the record while playing against Barbados at the Commonwealth Games 2022.

However, Bismah could not perform well in the match as Barbados women handed a 15-run defeat to Pakistan women in their opening match of at the Edgbaston in Birmingham on Friday.

She is the first 🇵🇰 skipper to reach this milestone in Women's T20Is 👍#BackOurGirls pic.twitter.com/y8wRR7gywl

Meanwhile, social media users are praising Bismah after she was spotted leading Pakistani contingent while carrying flag at the opening ceremony of the Commonwealth Games 2022.