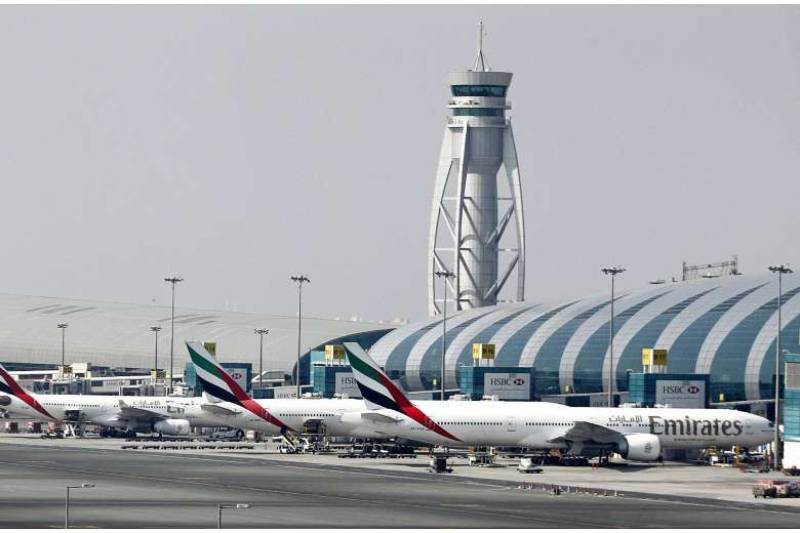 DUBAI (APP) - The emirate of Dubai, whose airport is the world's busiest for international passengers, announced Wednesday it was introducing a tax on travellers to help finance expansion, as Gulf governments grabble with plummeting revenues.

The 35-dirham ($9.50) fee will apply to all passengers, including those transitting in Dubai, on all flights from June 30, according to a statement carried by WAM state news agency.

It is the first time Dubai has announced a passenger tax, which is imposed in many airports worldwide.

More than 78 million passengers passed through Dubai International in 2015, keeping its place as the world's busiest for international passengers since overtaking London Heathrow in 2014.

Last month, Dubai Airports increased the capacity of its main airport to 90 million passengers with the opening of concourse D, at a cost of $1.2 billion.

Dubai has a smaller second airport, Al-Maktoum International, which opened in 2013 and will receive 120 million passengers a year once completed.

The receipts of the new tax will be channelled into funding the expansion of Dubai airports, the statement said.

Although part of the oil-rich United Arab Emirates, Dubai has dwindling oil wealth, and its revenues are diversified compared to its oil-dependent Gulf peers.

But the whole region is struggling to cope with a sharp drop in oil revenues since crude prices nosedived. Situated on transcontinental air routes, Dubai is one of several Gulf-based airports to experience prodigious growth in recent years.

Around 100 airlines fly to more than 240 destinations from the international hub, which is also home to carrier Emirates.