Trump no longer vows to support any other Republican candidate, in case he is not nominated 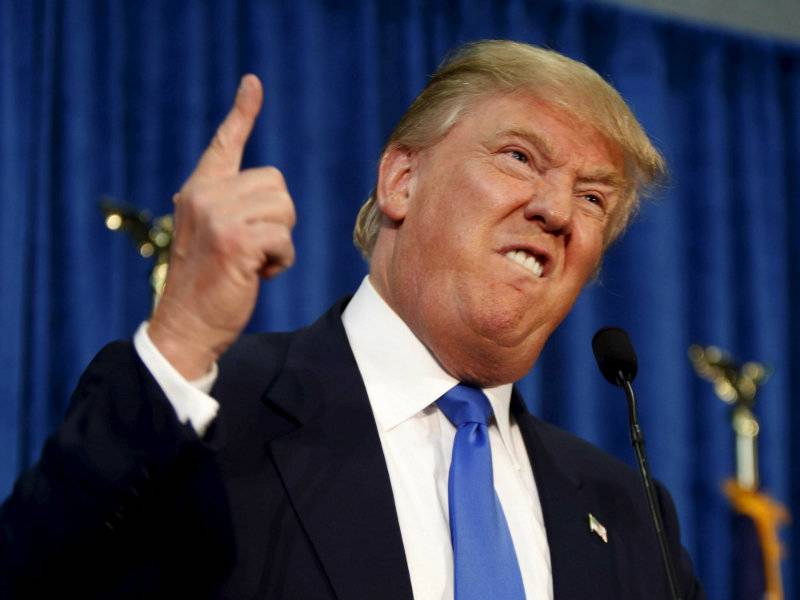 WASHINGTON (Staff Report) - After hinting at running for presidential elections 2016 as a third party candidate, the Republican forerunner for nomination, Donald Trump, has said that he no longer stands by the last year's vow to support party's any other candidate in case he is not nominated.

Speaking at a CNN sponsored town hall forum, Trump categorically stated "No, I don’t anymore," further adding that let's see who he is.

When asked to comment about Ted Cruz -another top Republican runner for nomination- in which he had avoided to say that he wouldn't support Trump, DOnald Trump said "Ted Cruz doesn't need to support me."

Previously, when Ted Cruz was asked about possible backing of Trump in case of nomination, he said that this wouldn't happen because Trump will not be nominated by Republicans.

Commenting about the same question, third contestant John Kasich said that he may refuse to support party's nominee if he is the one really hurting the country and dividing the nation.

In last September, Republican National Committee chairman Reince Priebus had asked all candidates to sign a loyalty contract to support party's candidate in case they are not picked for presidential race. Donald Trump, including all other contestants, had signed the vow.