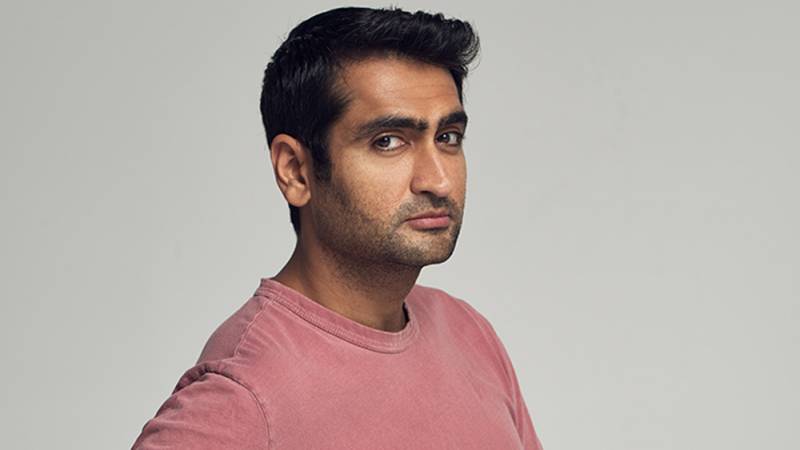 LOS ANGELES - After having his film 'The Big Sick' nominated for the Best Original Screenplay at the 90th Academy Awards this year, Pakistani-American stand up comedian Kumail Nanjiani has now joined the star  voice cast for the upcoming movie Doctor Dolittle movie: The Voyage of Doctor Dolittle.

Directed by Stephen Gaghan, the film is based on the character from the 1920s series of children’s books by Hugh Lofting, The series shows a Victorian-era physician who treat animals instead of humans because of his ability to speak with them.