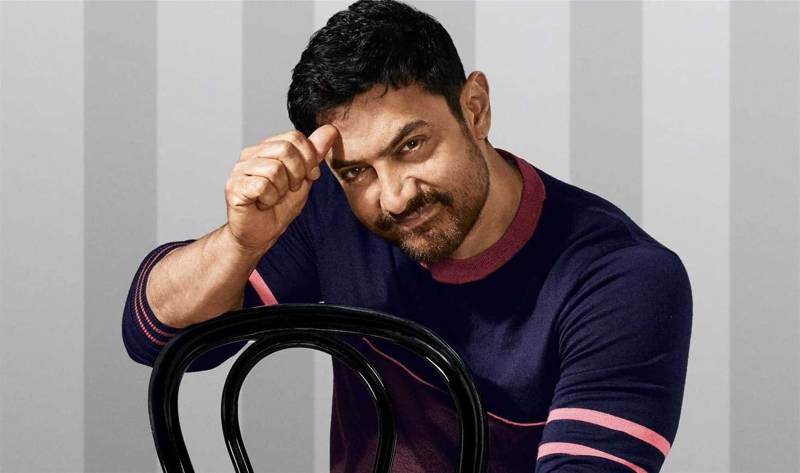 The Mr Perfectionist of Bollywood might have mastered the art of success with every film but seems like he has some tricks up his sleeves to ensure the stardom of his fellow female co-stars.

Specifically in South Asia, the world's most peculiar superstition are practised and superstar Aamir Khan is no exception.

Farah Khan revealed that Khan used to spit on the hands of all his female co-stars to help them achieve stardom. and Amir happily accepted it, reported KoiMoi.

During 18th Mumbai Film Festival, Farah said, “Aamir used to do this to everyone and he’s still doing this. He goes like, ‘Let me read your hand’ but then, he spits on it…” T

However, Aamir's pranks do not go well planned always as the prank was an epic fail with Juhi Chawla. On the sets of the 1997 hit Ishq, Chawla fell prey to Khan’s trickeries which left her super infuriated as she refused to return to the set the next day.

This resulted in the two actors cutting ties over the incident but they later made up after many years.

On the work front, he will be seen next in Laal Singh Chaddha, which will release on Christmas this year. The film is a Hindi remake of the 1994 film Forrest Gump, which starred Tom Hanks in the lead role.

Currently, Khan had tested positive for Covid-19 infection and is battling the deadly infection.