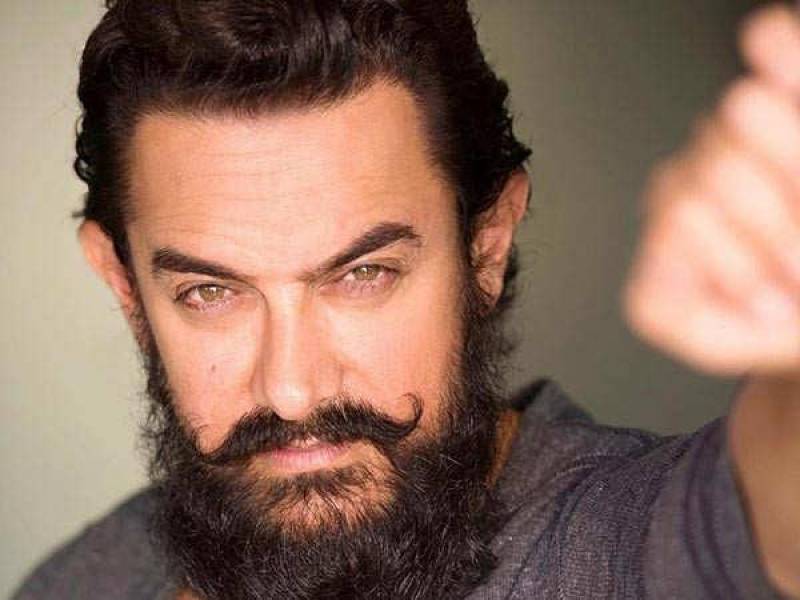 Bollywood's star actor Aamir Khan has tested positive for Covid-19 infection, according to his spokesperson.

"Mr Aamir Khan has tested positive for Covid-19. He is at home isolating, following all the protocols and he's doing fine."

Moreover, the Dangal also urged everyone who had been around Khan to get themselves tested:

"All those who came in contact with him in the recent past should get themselves tested as a precautionary measure. Thank you for all your wishes and concern."

Earlier, Aamir was also spotted hanging out with his son Junaid and daughter Ira Khan at a cafe in Bandra.

Being a man of few words who prefers keeping his personal life under the wraps, he even announced to quit social media recently.

The 55-year-old superstar and Elli AvrRam’s music video 'Har Funn Maula' from the film Koi Jaane Na was recently released and has the internet grooving to the song.

On the work front, he will be seen next in Laal Singh Chaddha, which will release on Christmas this year. The film is a Hindi remake of the 1994 film Forrest Gump, which starred Tom Hanks in the lead role.