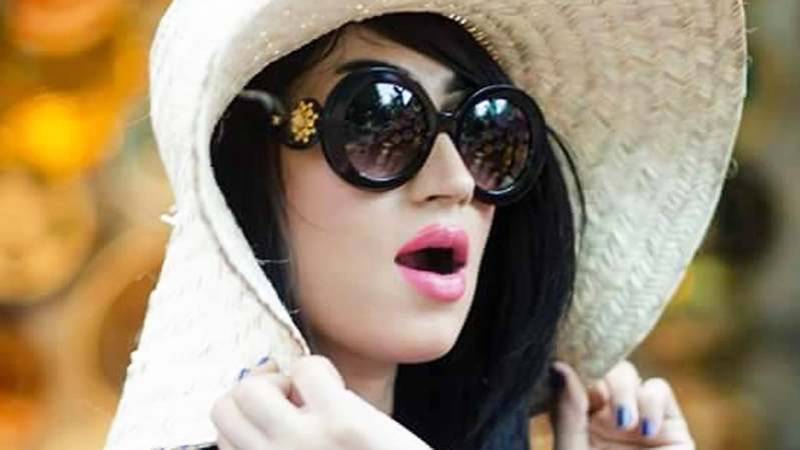 LAHORE (Web desk) - Bigg Boss which, a famous television reality show on the Indian Colors channel, is all set for a major change for its tenth season, involving ordinary Indians and, possibly, a sprinkling of Qandeel Baloch.

According to Colors TV management, the next season of the hugely popular show, airing in October 2016, will include common people as contestants in the house, along with the usual crew of celebrity contestants.

"In this season, as announced before, we will see the common man along with  celebrities in the Bigg Boss house. Just like previous seasons, the show will be hosted by Salman Khan with the twist of ‘India Isse Apna Hi Ghar Samjo’ which has made a buzz in the audiences", a member of the show's management team said.

Qandeel Baloch is a Pakistani model, who is viral nowadays after announcing that she would reward the Pakistani team by uploading ‘strip dance’ video if they won the T-20 World Cup 2016. Now, rumors that she one of the favorite celebrities to enter Bigg Boss house this season are likely to fuel her rising star even more.

Here is the list of probable Bigg Boss Season 10 contestants:

Rahul Raj Singh is an Indian producer and an actor. He entered the media spotlight after the death of Pratyusha Banerjee, his girlfriend when she died.

Sana Saeed is a famous television actress. Known as cute Anjali of ‘Kuch Kuch Hota hai’ she sizzled on screen in the Karan Johar-directed ‘Student of the Year’ [2012]. She made her debut on television with show ‘Fox Kids’.

Shiney Ahuja is a Bollywood actor. He turned from an onscreen hero to a real life predator, when he was charged for raping his 20-year-old domestic help. He was also charged for threatening the life of the maid, and accused of sexually harassing his co-star Sayali Bhagat in a separate incident.

The man who set a record of getting married four times is all set to appear in Bigg Boss house this season. Kabir Bedi is Bollywood actor and has a daughter, Pooja Bedi, who was a constestant in Bigg Boss Season 5.

Qandeel Baloch is a Pakistani model, who is viral nowadays after her ‘strip dance’ announcement during World Cup 2016.