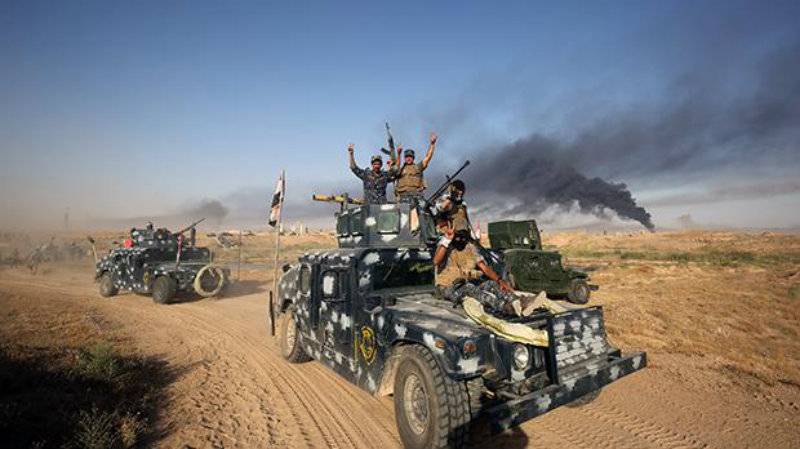 BAGHDAD (Web Desk) - The Iraqi army on Monday began an operation to storm Fallujah, penetrating the city from three directions and marking a new and perilous urban phase in the week-old operation to retake the important ISIS stronghold, which fell into militant hands in January 2014. 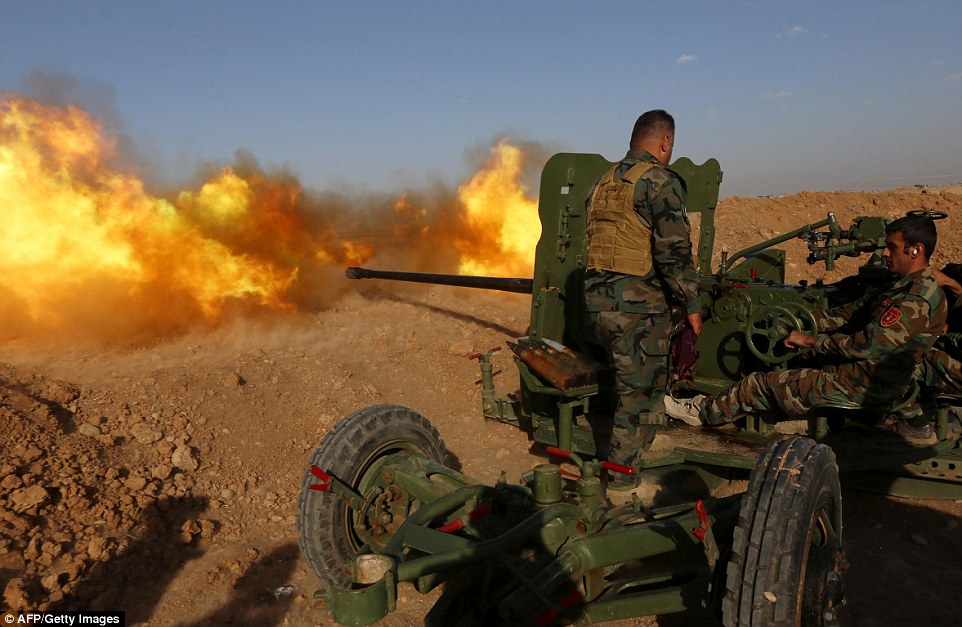 Led by the elite counter-terrorism service (CTS), Iraq’s best trained and most seasoned fighting unit, the forces pushed in before dawn, commanders said.

It comes a week after the government launched a concerted effort to retake the city. 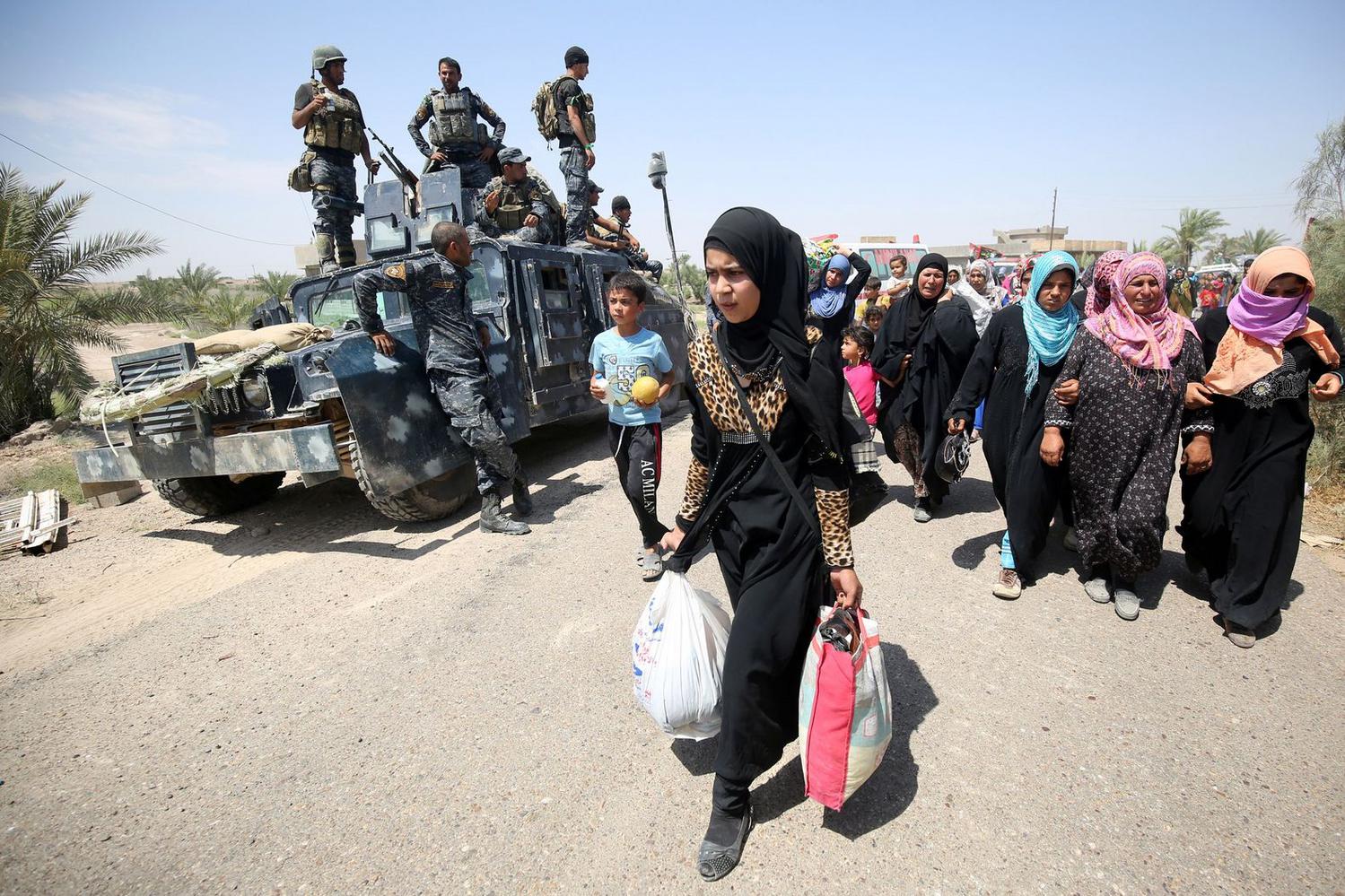 An estimated 50,000 civilians are still trapped inside, with only a few hundred families having evacuated so far despite government efforts, said the BBC. ISIS is reportedly preventing many families from leaving the area with violence.

Meanwhile, IS militants launched a wave of bombings in and around the capital, Baghdad, killing at least 20 people.

IS fighters are reportedly putting up resistance with suicide and car bombings. The group is thought to have about 1,200 fighters, a majority of whom are from the city itself. 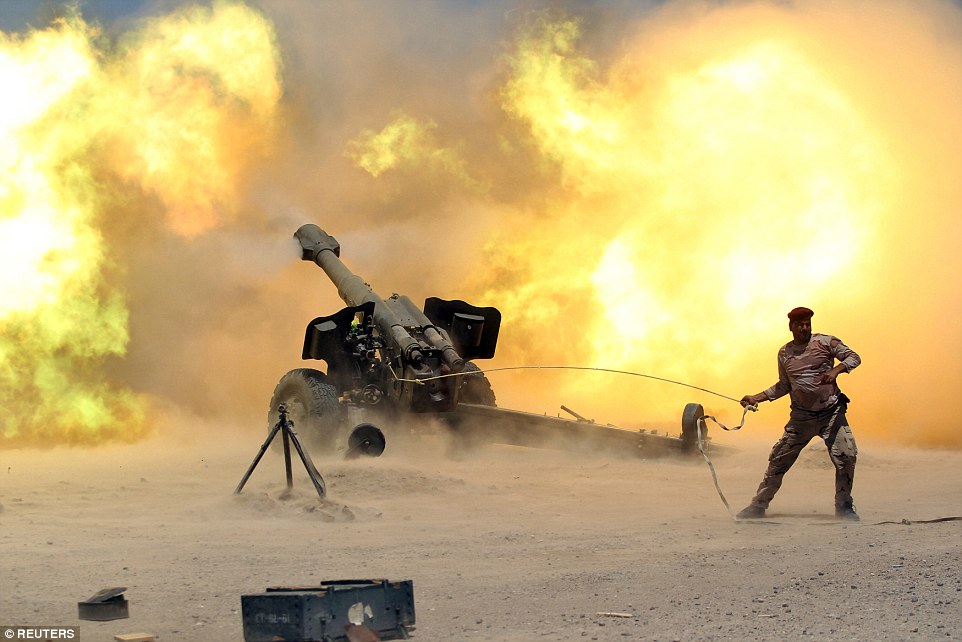 But while the military said it was advancing towards its goals, so far the fighting seems to be centered on IS defenses outside Fallujah's city limits, the BBC reported.

Militia leaders taking part have said there is likely to be a pause before the assault on the city center begins to allow more civilians to escape.

There is alarm over conditions faced by civilians, with reports of people starving to death and of being killed for refusing to fight for IS. 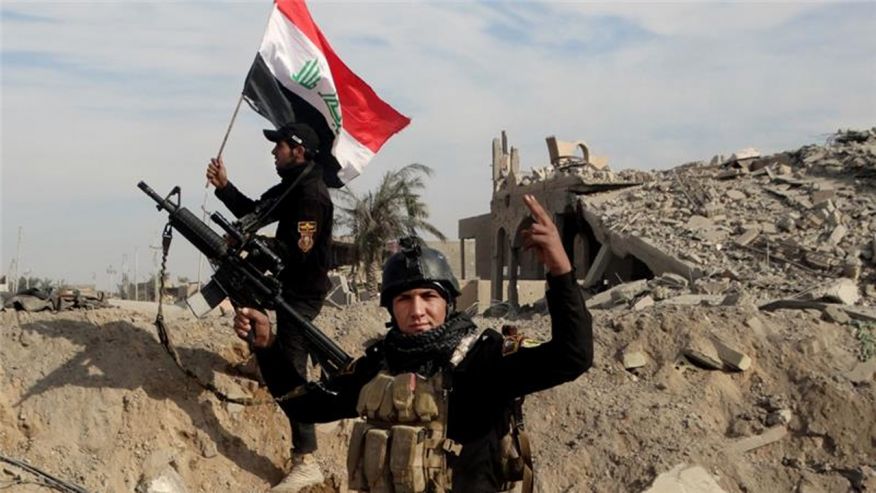 The Iraqi military has urged those remaining to either leave the city or stay indoors, knowing that IS is preventing civilians from fleeing.

The fall of Fallujah to ISIS was a key moment in its rise soon after which it declared a caliphate across swathes of Iraq and Syria.

Along with Mosul, it is one of two major cities held by IS in Iraq.