LUCKNOW - A special court on Tuesday charged senior leaders from India's ruling party with criminal conspiracy in relation to the destruction of a 16th Century mosque. 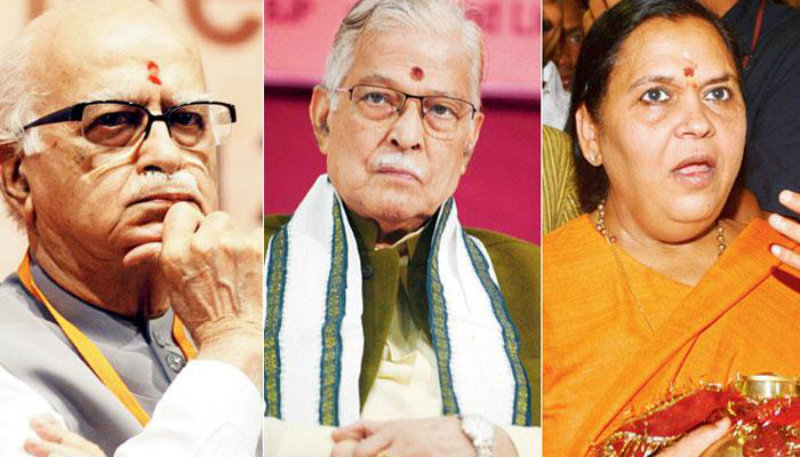 Uma Bharti, the Water Resources Minister, told reporters: "I don't consider myself an accused...There was no conspiracy, it was an open movement like it happened against the Emergency."

The BJP backed its leaders. "We are sure that our leaders are innocent and will come out unscathed," said Union Minister Venkaiah Naidu.

Hindus claim the mosque is the birthplace of one of their most revered deities, Lord Ram, and that it was built after the destruction of a Hindu temple by a Muslim invader in the 16th Century.

The Central Bureau of Investigation (CBI) has always said the destruction of the mosque was a planned event.

The special CBI court, asked to wrap up the case within two years, will begin trial of these leaders but they do not have to attend the daily hearings.

Advani, 89, made his second court appearance in the case in 25 years.

All three leaders appeared in court on Tuesday and were told that exemptions from personal appearance would not be allowed under "any circumstances". However, they were all granted bail.

The Supreme Court has been hearing the case since 2011 after setting aside a high court judgment which allocated two-thirds of the disputed site to Hindu groups, and the remainder to Muslims.

The Allahabad High Court ruling in 2010 addressed three major issues. It said the disputed spot was Lord Ram's birthplace, that the mosque had been built after the demolition of a temple and that it was not built in accordance with the tenets of Islam.

For the first time in a judicial ruling, it also said that the disputed site was the birthplace of the Hindu god. 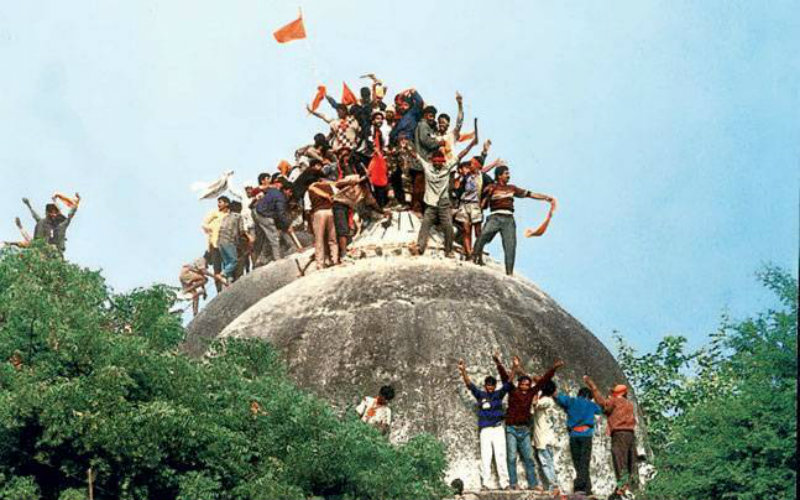 Hindus want a temple built at the site, while Muslims want a new mosque.

The case has already languished in India's famously sluggish legal system for so long that most of the original petitioners have died.

The razing of the Babri Masjid incited nationwide riots between Hindus and Muslims; around 2,000 people were killed.