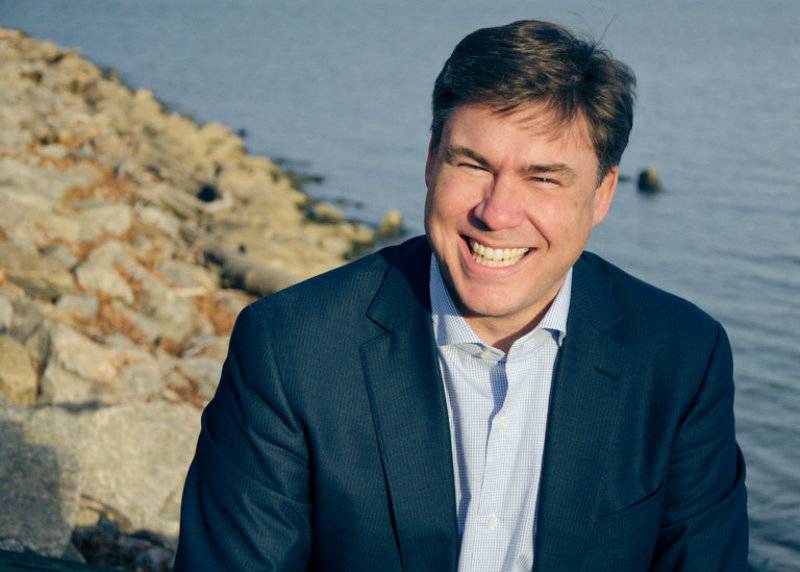 Dubke, an experienced Republican strategist, was hired in March to revamp the White House media strategy. He is leaving on good terms, according to Axios News, a politics website which first reported his exit.

As part of the shake-up, White House press secretary Sean Spicer will reportedly hold on to his position, but there will be fewer media briefings.

The reshuffle follows reports of disarray in the White House communications team.

President Trump is reported to have been frustrated with White House messaging amid congressional and FBI investigations into whether his campaign officials colluded with an alleged Kremlin plot to help him win the presidency. 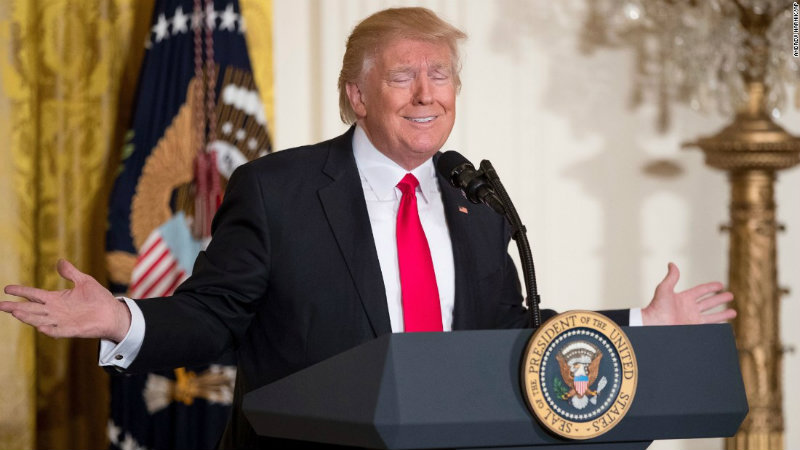 He recently raised the idea of scrapping the daily news briefing altogether and holding one himself every fortnight.

Dubke, who previously worked as senior partner for Republican political advertising company Crossroads Media, was not part of the Trump campaign and was not seen as a loyalist.

The White House has not named a successor for Dubke.