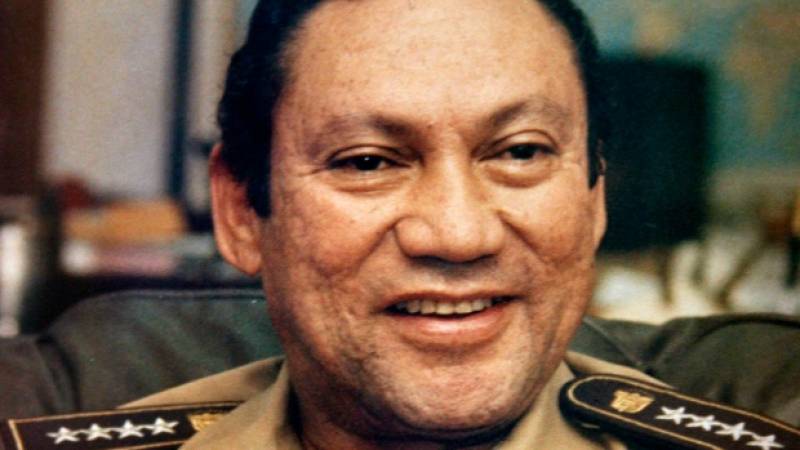 Noriega, who ruled Panama from 1983 to 1989, was suffering from haemorrhage and underwent brain surgery recently.

He had been spying for Central Intelligence Agency (CIA) and its government was toppled when US troops invaded in 1989. Later, he was awarded jail in the US in 1992 following charges of drugs and money laundering.

Recently, he was under house arrest in Panama for murder, corruption and embezzlement.

President Juan Carlos Varela tweeted: "The death of Manuel A Noriega closes a chapter in our history; his daughters and relatives deserve a funeral in peace."