WHO confirms 3 cases of Zika virus in India 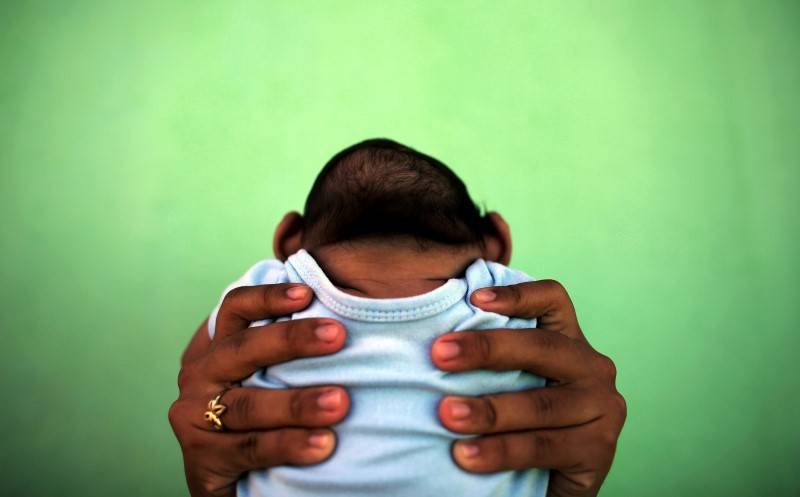 The WHO endorsed the findings of laboratory tests conducted in the country, saying all three cases, including that of a pregnanat woman, were reported from Bapunagar area of Ahmedabad city.

The disease is spread by daytime-active Aedes mosquitoes and an infection during pregnancy can cause birth defects in newborns known as microcephaly — a condition in which babies' head is abnormally small. It is characterised by brain damage and may cause other defects like blindness, deafness, and even seizures. 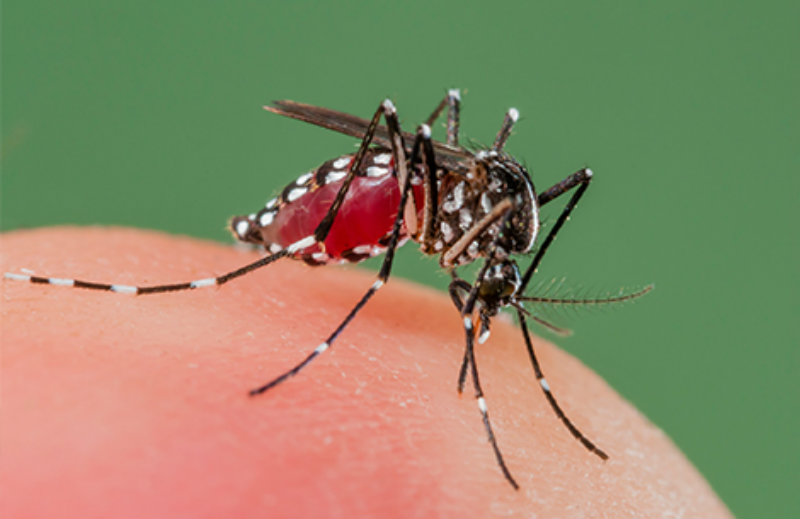 The surveillance system put in place by the Health Ministry succeeded in identifying three adults infected with the Zika virus between November 2016 and February 2017 in Gujarat. But the Ministry acted less than responsibly by withholding the information from everyone.

Even the World Health Organization was informed about the three cases as recently as May 15, more than five months after the first case was laboratory-confirmed. Information regarding the cases came to light when the WHO posted the information on its website on May 26, The Hindu reported.

Between 10-16 February in 2016, a total 93 blood samples were collected at BJ Medical College (BJMC) out of which one sample from a 64-year-old male had tested positive for Zika virus.

"This was first Zika positive case reported through AFI surveillance from Gujarat," the statement said.

Also, a 34-year-old woman delivered a baby at BJMC on 9 November and during her stay in the hospital she developed a low-grade fever after delivery.

The woman had no history of fever during pregnancy and had no history of travel for three months. A sample from the patient was referred to the Viral Research and Diagnostic Laboratory (VRDL) for dengue testing and was found to be positive for the virus.

"She was discharged after one week (on 16 November, 2016). The sample was re-confirmed as Zika virus positive at NIV," the statement said.

Besides, a 22-year-old pregnant woman in her 37th week of pregnancy was tested positive for Zika virus disease at the same hospital.

All the international airports and ports have displayed information for travellers on Zika virus disease while the airport health officers along with airport organisations, the National Centre for Disease Control and the National Vector Borne Disease Control Programme are monitoring appropriate vector control measures in airport premises.

The risk of further spread of Zika virus to areas where the competent vectors, the aedes mosquitoes, are present is significant given the wide geographical distribution of these mosquitoes in various regions of the world.

Those infected with the virus may have mild fever, skin rashes, conjunctivitis, muscle and joint pain or headache. These symptoms normally last for 2-7 days.

While countries in the Caribbean are worst hit by the disease, a large number of cases have been reported from South and Central America. 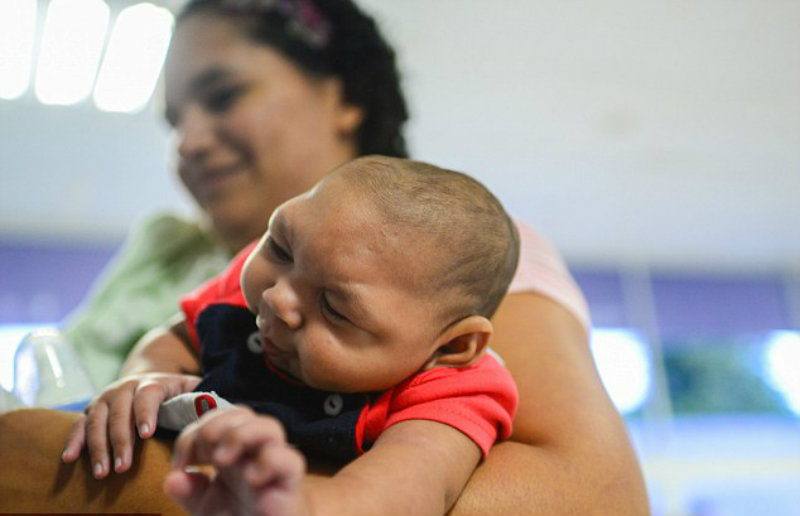 Where did Zika come from?

It was first identified in monkeys in Uganda in 1947. The first human case was detected in Nigeria in 1954 and there have been further outbreaks in Africa, South East Asia and the Pacific Islands.

Most were small and Zika has not previously been considered a major threat to human health. But in May 2015 it was reported in Brazil and since spread rapidly.

In November 2016, the World Health Organization (WHO) declared that Zika will no longer be treated as an international medical emergency. However, it said the virus still posed a "significant and enduring" threat.