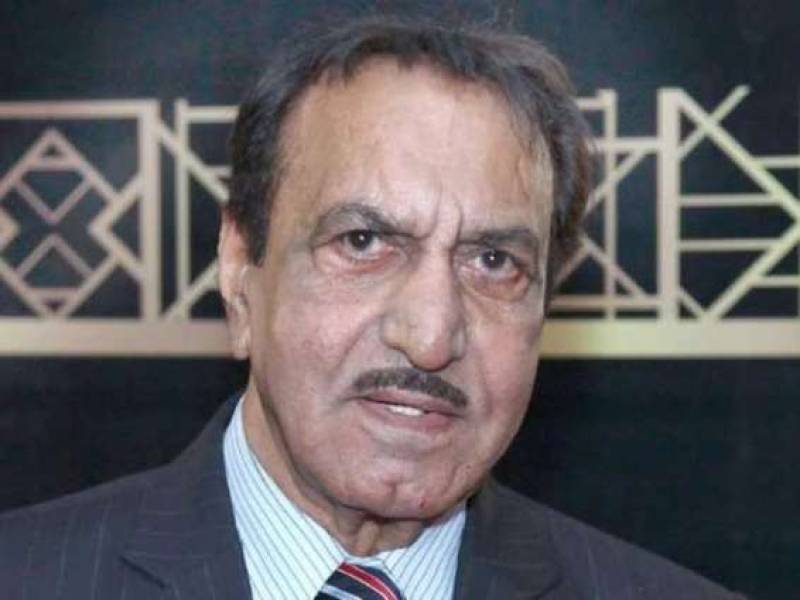 According to reports presented by a news channel, Mustafa Qureshi recently had a meeting with PTI's Sindh leadership, Member Sindh Asssembly Khurram Sher Zaman, thus showing an interest  in joining the party.

A formal statement is yet to b made by the actor in a press conference, where he will be joined by PTI members.

In a previous interview held in 2014, Mustafa had shown concern over PPP's leadership saying, "That party [PPP] is not the same anymore."