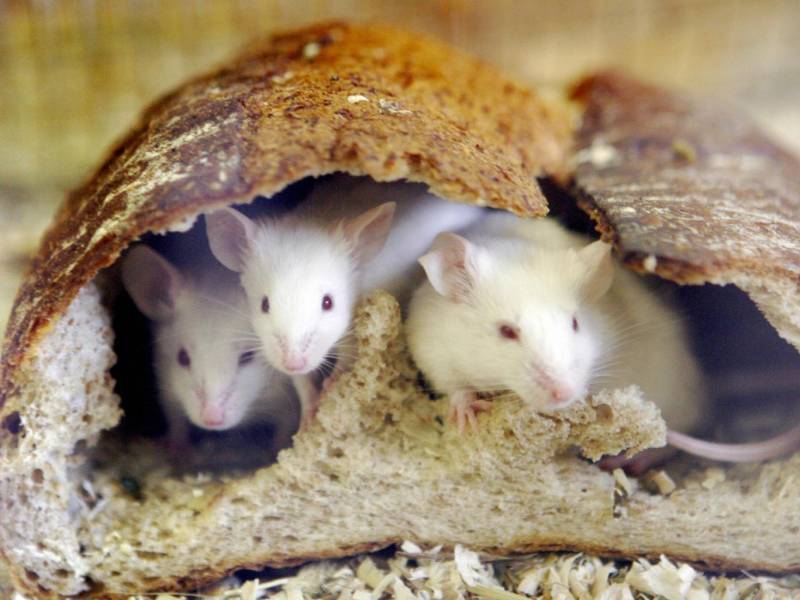 MEXICO (Web Desk) - McDonald’s Mexico has warned to sue the person who they claim planted a mouse’s head in one of its patron’s hamburgers which led to closure of its restaurants near Mexico City.

McDonald’s Mexico said in a statement distributed via social media it will be hiring the best investigation firm to identify the person responsible. It condemned the incident as a “serious attack against the (restaurant’s) image”.

The statement says the Commission for Protection Against Sanitary Risk (Cofepris) confirmed the animal was not cooked with the hamburger and they would be pursuing criminal action.

The incident had occurred on  November9 when a man complained he found a mouse’s head in his McDonald’s hamburger in the restaurant in Tlalnepantla, north of Mexico City.