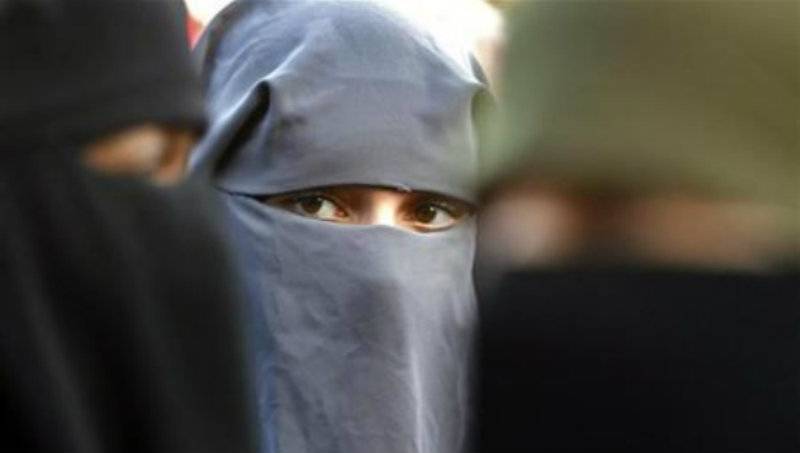 THE HAGUE, Netherlands - Lawmakers in the lower house of the Dutch parliament yesterday approved a partial ban on “face-covering clothing” including Islamic veils and robes such as the burqa and niqab.

The legislation, approved by a large majority in the 150-seat lower house, must now be approved by the upper house of parliament before it can be signed into law.

Even as only a few hundred women in the Netherlands wear niqabs or full-face burqas, successive governments have attempted to ban the garments, following the example of European countries such as France and Belgium.

The Dutch proposal, described by the government as “religion-neutral,” does not go as far as the complete bans in those countries. It applies on public transport and in education institutions, health institutions such as hospitals, and government buildings.

In a debate last week that paved the way for Tuesday’s swift vote, Interior Minister Ronald Plasterk acknowledged that debate about the burqa had played a major role in the ban. But Plasterk, who is from the center-left Labor Party, said that in a free country like the Netherlands people should be allowed to appear in public with their faces covered if they want to, but that in government buildings, schools and hospitals people need to be able to look each other in the face.

The maximum fine for breaching the ban, which also covers ski masks and full-face helmets, is just over 400 euros ($425).