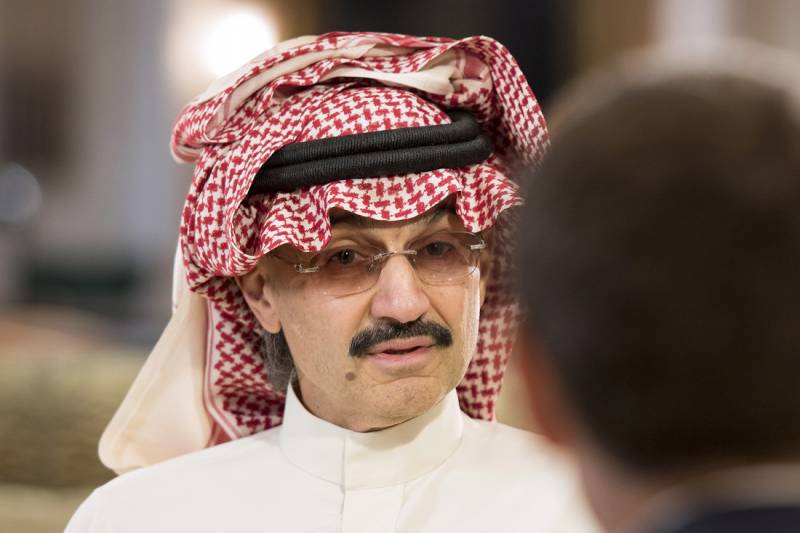 RIYADH - In an unusual gesture, blunt  Saudi prince AlWaleed has called for an urgent end to his country’s ban on women driving.

Time for women to drivehttps://t.co/6KAniFa4BT

Alwaleed is an unusually outspoken member of the Saudi royal family who holds no political posts but chairs Kingdom Holding Co., interests of which include US banking giant Citigroup and the Euro Disney theme park.

Prince Alwaleed is a longtime advocate of women’s rights in the kingdom, where driving by women is still not allowed.

In conjunction with his short tweet, Alwaleed’s office issued statement Tuesday outlining his reasons for supporting an end to the ban.

"Preventing a woman from driving a car is today an issue of rights similar to the one that forbade her from receiving an education or having an independent identity," Alwaleed said in the statement.

"They are all unjust acts by a traditional society, far more restrictive than what is lawfully allowed by the precepts of religion."

He also detailed the "economic costs" caused by women having to rely on "foreign" private drivers or taxis. Even if their husbands can take time out to transport them, that requires temporarily leaving the office and "undermines the productivity of the workforce," he added.