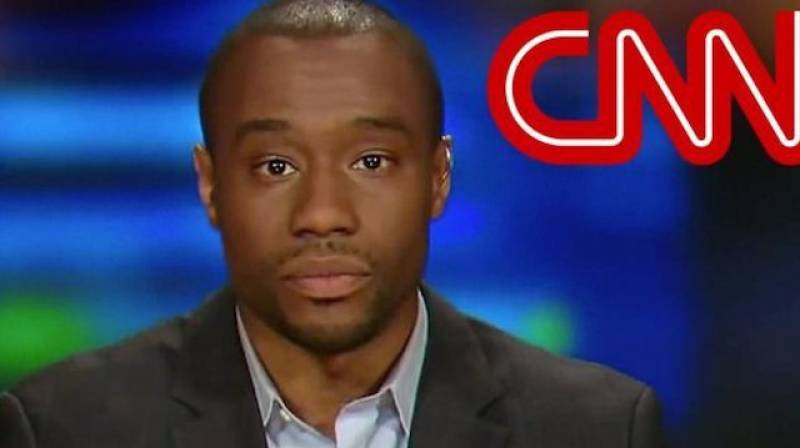 ANKARA - The CNN has fired its contributor Lamont Hill over his remarks supporting Palestine.

Speaking at a UN meeting marking International Day of Solidarity with the Palestinian people, Hill referred to the daily difficulties which Palestinians had to live through, saying “Free Palestine from the river to the sea.”

Following the remarks, pro-Israeli groups pushed CNN and Temple University, where he works as a professor, to fire Lamont Hill.

While the university said Hill was speaking only for himself, CNN chose to fire him.

“I am deeply critical of Israeli policy and practice. I do not support anti-Semitism, killing Jewish people, or any of the other things attributed to my speech. I have spent my life fighting these things," he wrote.