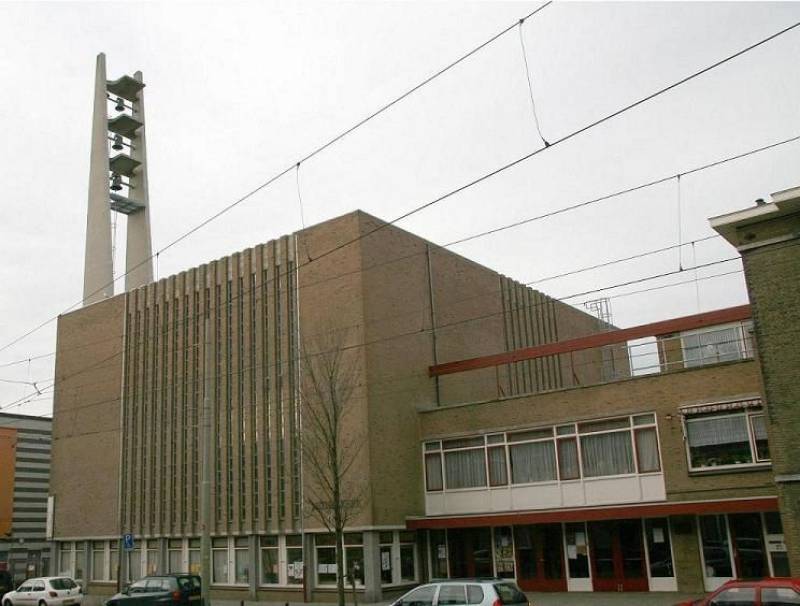 LAHORE - Netherlands law bars police from entering places of worship during religious services, which means that a Dutch church has managed to pull off services for 800 hours and counting for a specific reason. Since police will not be entering the premises, they are managing to avoid the deportation of a family.

Bethel Church in The Hague is trying to prevent the deportation of an Armenian family that was denied asylum after almost nine years in the Netherlands, despite claims that they would be in danger if they returned to their homeland.

"There are already more than 450 different priests, pastors, deacons, elders from around the country, every denomination, wanting to be put on the rotation to participate in this service," Axel Wicke, Bethel's pastor, said in an interview on Thursday.

"Even from abroad we've gotten help — there have been sermons held in English, French and German," he said. "It's quite moving to us. I often see a pastor handing over the service to another pastor of another denomination who they would ordinarily not have anything to do with, liturgically."

An appeal was made by a young woman to the Dutch to help her and 400 other people like her.