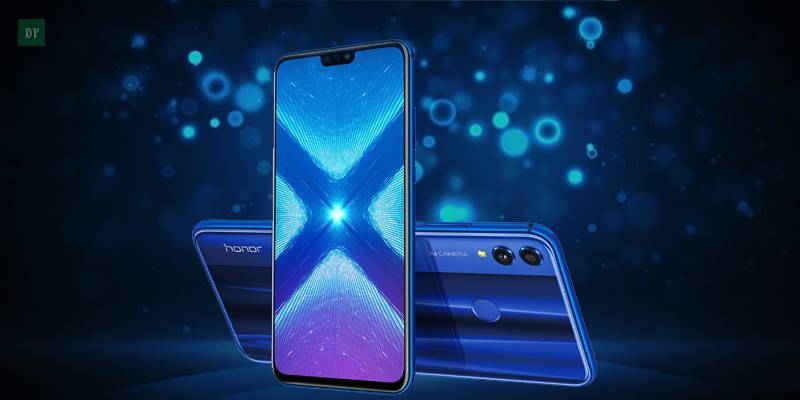 LAHORE - Chinese smartphone Honor has revived in Pakistan with the launch of launch of Honor 8X smartphone with a notched display, dual camera setup, and a huge 128GB built-in storage. 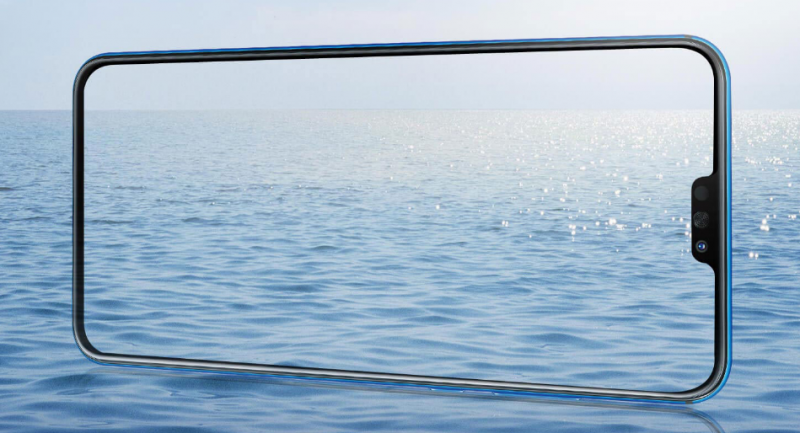 Honor 8X comes with a bezel-less notched screen, with a 91% screen to body ratio. The display measures 6.5-inch and features an IPS LCD panel with Full HD+ (1080 x 2340) resolution.

It has a fingerprint sensor on the back, with dual cameras in a vertical orientation.

On the back, there’s glass with second-generation anti-glare film, with two visual effects and 15 layers of rich reflective coating. 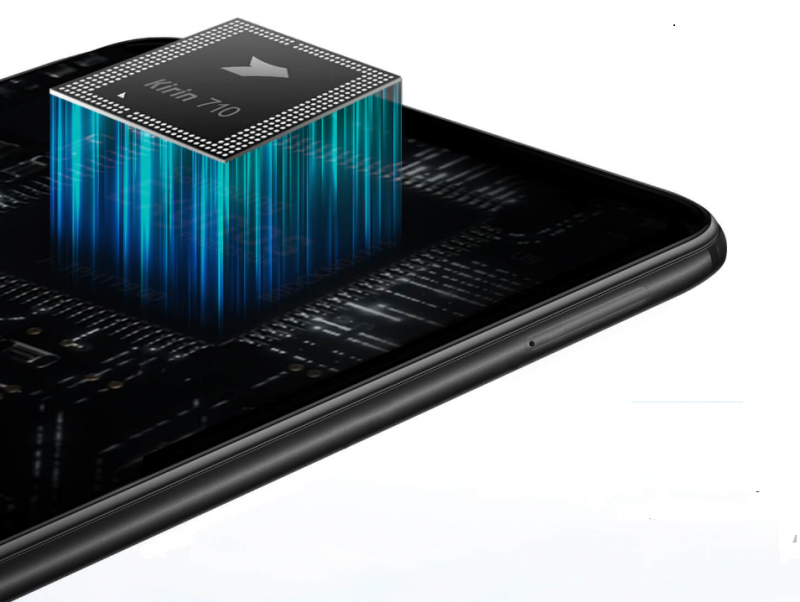 The smartphone is powered by Hisilicon Kirin 710 Octa-core Processor and Mali-G51 GPU, along with 4GB RAM and 128GB of internal storage. It has a microSD card slot (supports up to 400GB) and comes with dual-SIM support.

The device also features a GPU Turbo boosts efficiency in graphics processing with full FPS and FPS stability for gaming.

AI multi-scene recognition can identify 22 different categories of objects in images and 500 scenarios in real-time.

The smartphone comes with Andriod 8.1 Oreo with cutomised EMUI 8.2 on top.

Honor 8X is available for Rs43,000 and in three colours –Black, Blue and Red.