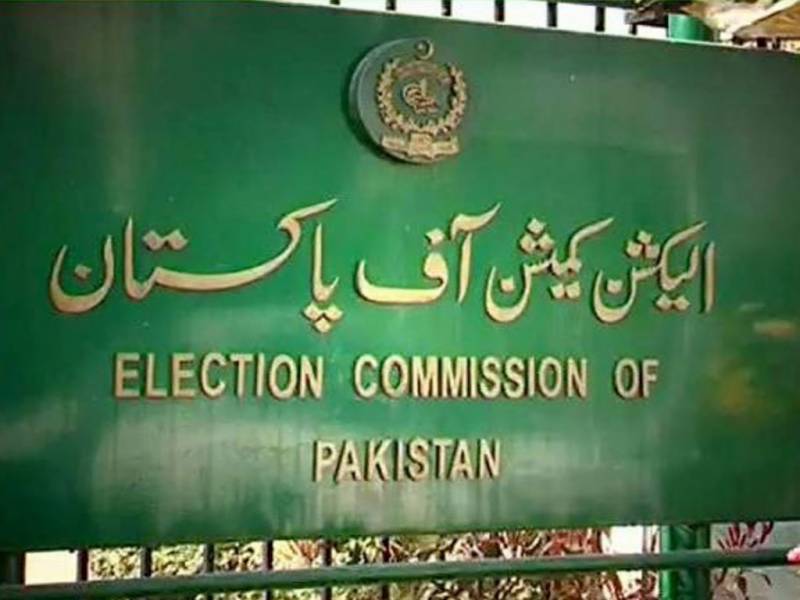 MUZAFFARABAD – The Azad Jammu and Kashmir Election Commission Tuesday reviewed proposed amendments in the Local Government Act 1990 ahead of polls for which a date is yet to be announced.

The Local Government secretary drafted the necessary amendments related to elections and presented them in the meeting.

After a detailed discussion, the election commission chief directed officials to send the proposed amendments to the government in order harmonise the provisions related to local body elections with the Azad Jammu and Kashmir Elections Act 2020.

ISLAMABAD – The Election Commission of Pakistan (ECP) has directed the authorities to arrest the persons who can ...