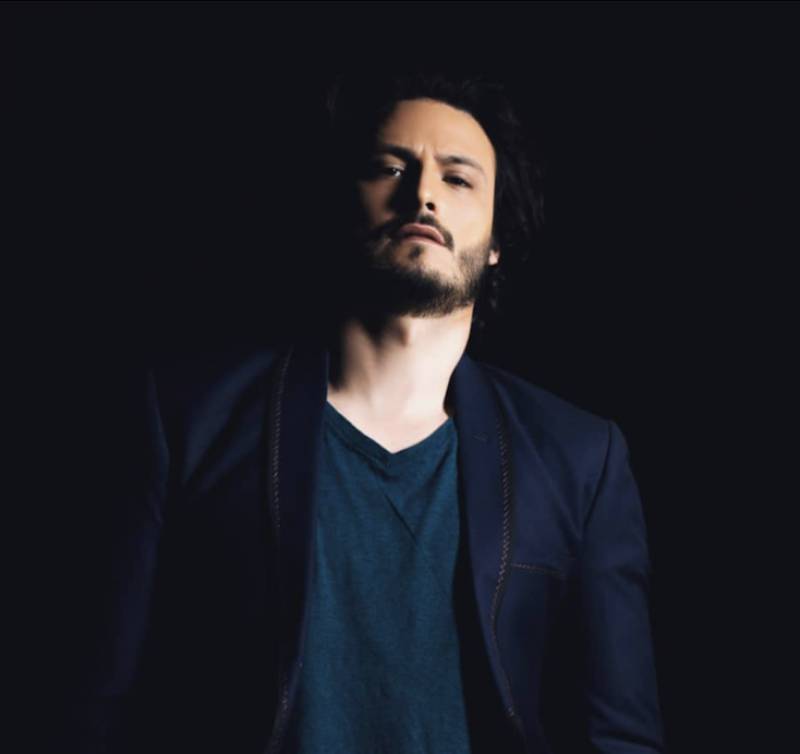 LAHORE – Osman Khalid Butt is one man in the entertainment industry who isn't afraid to stand up against sexism and harassment - and he's done it again.

The Baaji actor has spoken out in support of filmmaker Jami Mehmood, who recently revealed that he was raped 13 years ago.

The ever-outspoken actor took to Twitter to voice his concern regarding gender stereotypes and unrestricted victim blaming in our society.

"In a conversation over dinner three days ago, the subject of Jami and his recent horrific rape allegations came up. What was astonishing to me was that every man on that table freely admitted to having been sexually harassed in one way or the other: in classrooms, in public transport, in their own homes, in vulnerable moments; as children, as adults; by strangers, by men they trusted. Wherever on the spectrum it might lie, our bodies and our psyche have been violated," said OKB in his post on Twitter.

Trigger Warning - some thoughts on the distinct context & connotations of male sexual assault in a society like ours, and a salute to Jami for the tremendous courage he has shown. pic.twitter.com/DZp0NvylJf

"We do not speak openly about the trauma inflicted upon us; we try suppressing the violence, the shame, the stigma – even though, as Jami says, the details remain etched in our DNA. I say ‘shame’, because in a society like ours, where sexual harassment is already under-reported, admitting that something like this happened to you makes you a lesser man."

"When the first signs of vulnerability make you fodder for mockery, how does one dare speak of such an ordeal, when you're most likely to be met with incredulity, when you're likely to be urged to stay quiet because of how it might reflect on your 'manliness, where you might be met with a homophobic reaction. Men are supposed to be tough. They should be able to resist. They should be able to protect themselves."

The actor went on to laud Jami, saying, "What Jami has done is immensely brave, especially knowing how the #MeToo movement in Pakistan has been met with such a ferocious backlash. I am so sorry you had to carry such heavy psychological scars for so long, Jami. Your story has resonated with so many men, men who are now finally ready to acknowledge the ordeals they went through, and see how they can prevent this from happening. It has given them strength."

"If you've ever been violated, you are not an inadequate man. Reach out to those close to you; seek professional help. It will be difficult, but it is so, so important," said OKB.

Last week, filmmaker Jami opened up about how he has been a very strong supporter of the movement against sexual harassment because he had been raped by a big name of the Pakistani media industry years back.

In a series of posts on Twitter, the film director broke his silence on the traumas of his past, recalling how harassers get away with rape and sexual violence.