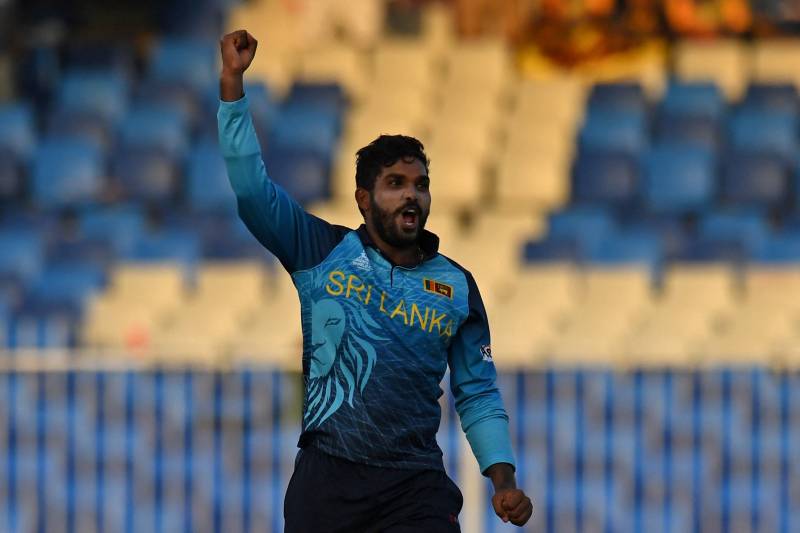 He achieved the feat by removing three players of South Africa – Markram, Bavuma and Pretorius – in an important match played at Sharjah Cricket Stadium.

Hasaranga becomes the third bowler to pick up a hat-trick in the #T20WorldCup#RoaringForGlory #ApeKollo pic.twitter.com/4y5DkXfdDQ

He has become the first bowler of the ongoing tournament to take a hat-trick. Overall, he is the third bowler pick up the milestone in the history of the T20 World Cup.