Train service between Lahore, Rawalpindi suspended due to protests 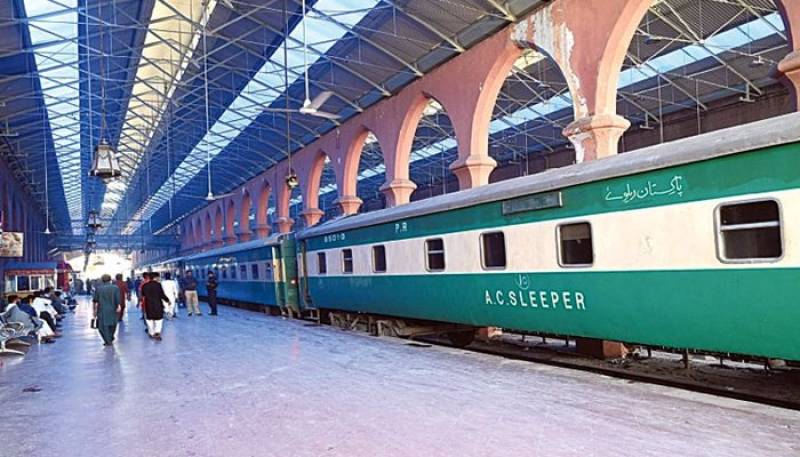 LAHORE – Pakistan Railways has suspended train service between Lahore and Rawalpindi amid protests by the members of proscribed Tehreek-i-Labbaik Pakistan (TLP) in Punjab.

The suspension will affect the trains that include Khyber Mail, Tezgam, Jaffer Express and Green Line.

Authorities said that the all other trains will operate as per normal schedule.

The workers of the banned outfit are currently staging sit-in in Wazirabad where the Punjab government has deployed Rangers’ personnel to avoid any untoward situation.

The government has formed a 12-member committee that will facilitate talks with the leaders of TLP that is demanding the release of its chief Saad Hussain Rizvi and ouster of French envoy from the country.

President Dr Arif Alvi has called upon the Ulema to play their positive role in defusing the ongoing tense situation in ...