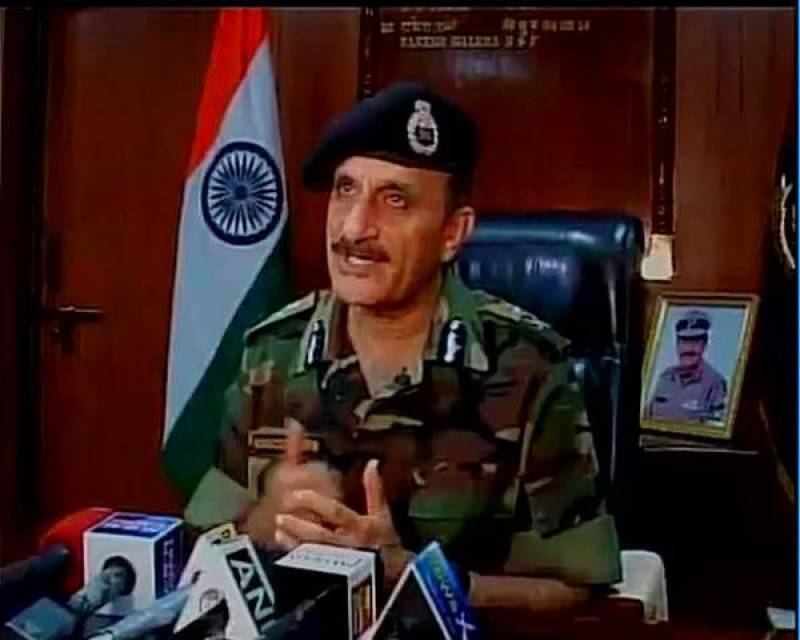 NEW DELHI (Web Desk) - Inspector General of Indian Border Security Force (BSF) on Wednesday said that no wall was being constructed along Line of Control (LoC) in areas of Jammu and Kashmir.

In a statement Sharma went on to say the story was created by Pakistan and that India had no such plans in reality.

He further added that if someone knows about the terrain of Kashmir valley he would have easily known that constructing a such wall in that area is not a easy job.